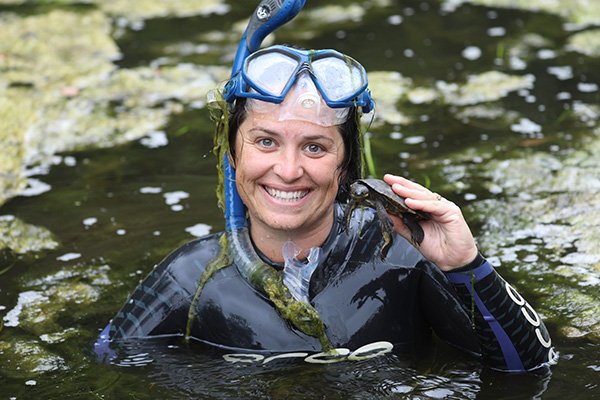 Conservation organisation Aussie Ark has just been granted $850,000 from the Federal Government to assist bushfire affected wildlife through emergency interventions, such as through captive breeding, under the Wildlife Rescue and Rehabilitation Program.

Aussie Ark are experts in the field of insurance population breeding programs and rewilding. The funds will go towards the expansion of already existing programs for the endangered Manning River turtle and Brush-tailed Rock-wallaby. Additionally, Aussie Ark will use the funds to establish a new conservation breeding program for the Giant Barred frog and Stuttering frog. Both species of frog were impacted by the devastating bushfire season 12 months ago.

The programs will involve the construction of specialised facilities onsite at both the Australian Reptile Park in Somersby and Aussie Ark in the Barrington Tops. The facilities will allow for the housing, breeding and development of species. Additionally, the funds will also be used to conduct in-situ surveys, to help establish locations and population abundance of the species in the wild. 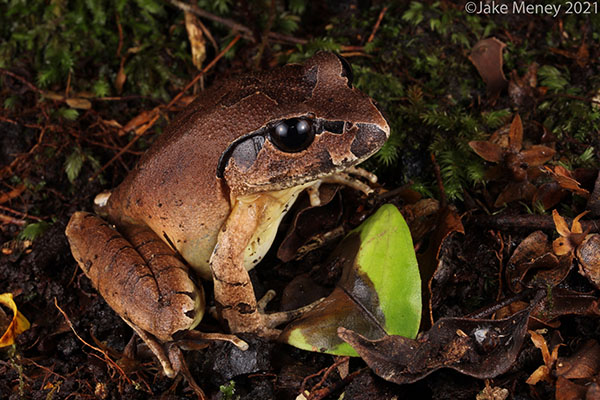 Aussie Ark President, Tim Faulkner, says of the grant “these funds will have such an impact on the species. The expansion and creation of breeding programs is critical to their survival in the wild, without these programs our wildlife will disappear.”

Aussie Ark have shown how rescue, rehabilitation and insurance population breeding programs can be successful in conservation. The organisation rescued multiple platypus during the bushfire season. and relocated over 200 turtles. The platypus have all since returned to the waterways they were rescued from. Additionally, Aussie Ark is known for rewilding many lost species back to the Barrington Tops landscape. These programs outline the positive outcomes they can have on wildlife conservation and rewilding.

Faulkner adds “rewilding is critical to the long-term survival of species, but rewilding is only possible when insurance populations are established. We are looking forward to working with the Australian Government to see these long-term outcomes”.

For more information go to aussieark.org.au