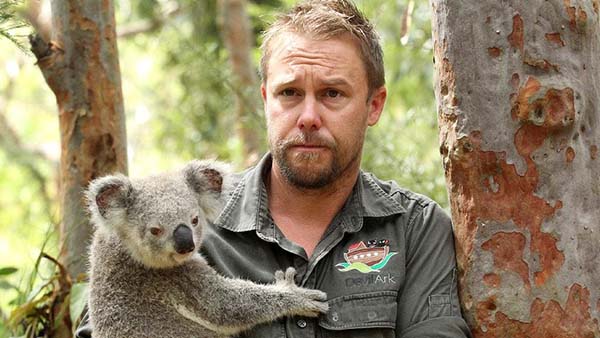 Wildlife conservation charity Aussie Ark, in partnership with US conservation organisation Global Wildlife Conservation, are calling on the community to support native wildlife devastated by the New South Wales and Queensland bushfires.

The Appeal has been kicked off with an incredible $50,000 donation from Global Wildlife Conservation.

Aussie Ark advises that “donations to the Aussie Wildlife Bushfire Appeal, will be donated to wildlife organisations working to save and care for native wildlife that have been affected by the fires, to the heroes from RFS, our local communities worst affected and protecting our remaining bushland.”

Aussie Ark President Tim Faulkner noted that “millions of hectares of bushland has been, and is still burning, killing and injuring our wildlife, and destroying their homes.

“It’s up to us, and the community, to give our animals a chance to survive, which is why we have started the Aussie Wildlife Bushfire Appeal. All funds donated will go directly to organisations such as the RFS, animal rehabilitation, Aussie Ark protected sanctuaries, local communities and bush land regeneration.

“Australia has the highest mammal extinction rate in the world, and so many of our animals are already on the precipice of becoming endangered. These bushfires are devastating to their populations, from which some may never recover.”

Faulkner added that “long after these fires have been extinguished, work will continue to rehabilitate the bush habitat and injured wildlife. These organisations, most of them completely volunteer based, will need medicine, food and medical supplies for months.

“It’s only through the generosity of big-hearted Australians that these animals, which are so important for our ecosystems, will survive, so please everyone, dig deep and donate.”

Donations to the Aussie Wildlife Bushfire Appeal can be made at www.aussieark.org.au