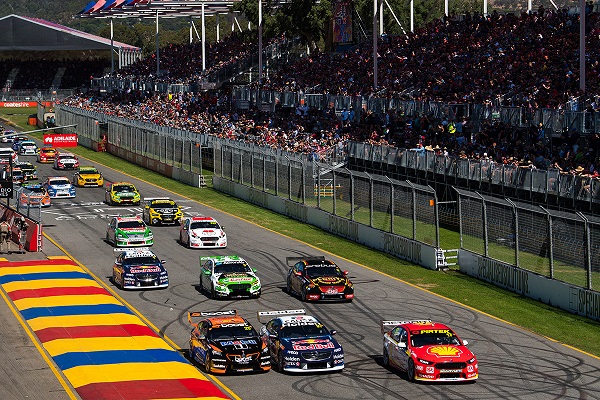 Supercars’ proposed 2021 Championship calendar plans for the season to opens with an event dubbed the Bathurst 500 at Mount Panorama and finishes with the Adelaide 500.

South Australian Premier Steven Marshall today confirmed the opening round of the 2021 Championship would not go ahead in Adelaide in February due to uncertainty around COVID-19 and its potential impact on crowd numbers.

One of a number of draft calendars being worked on by Supercars ahead of a planned release in October, the rescheduling of races results from the South Australian Government’s withdrawl of support for the Adelaide parklands circuit early in 2021 because of COVID uncertainties.

Premier Marshall today announced “I think it would be absolutely fantastic if we were the final event of the season.”

Moving Adelaide also neatly gives Supercars the chance to activate its date at Mount Panorama traditionally used for the 12-hour international GT race that border closures and restrictions will prevent in 2021. 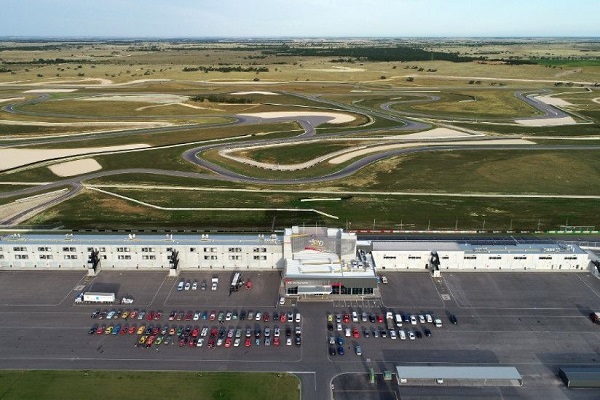 Earlier this week it was announced that South Australia's Tailem Bend, located near Murray Bridge, is host two Supercars rounds later this month.

The country venue, which expects to be able to host up to 10,000 spectators, along with 400 staff, will host two Supercars rounds on 19th and 20th and 26th and 27th September.

Premier Marshall this week suggested Tailem Bend could host the F1 Australian Grand Prix in 2021 if the race cannot not go ahead in Melbourne,

With South Australia's bid to host the AFL Grand Final at the Adelaide Oval having been unsuccessful, the state is also interested in hosting the Boxing Day Test if it cannot be held at the MCG.

Adelaide hosted the Australian Grand Prix from 1985 to 1995.

The Adelaide 500 generally takes place in February and March, contributing to what locals call 'mad March', along with the Adelaide Festival, Adelaide Fringe, WOMADelaide and Adelaide Writers' Week.

At this stage the cultural events are scheduled to proceed.

Images: Supercars action in Adelaide (top) and Tailem Bend (below).