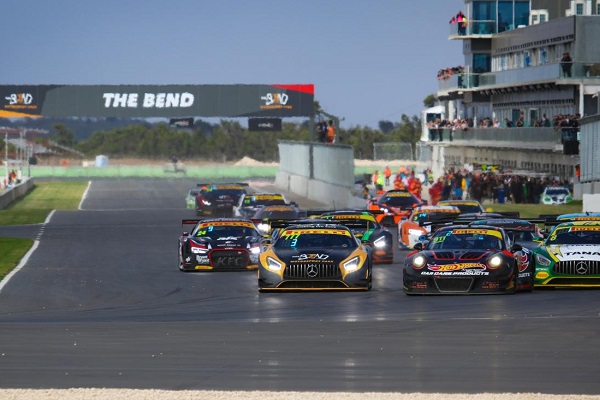 The Bend Motorsport Park in regional South Australia is boosting the economy of its region, attracting 334,000 visitors over the 12 months to March 2019 - a rise of 25% on visitor numbers six years earlier.

Since opening at the beginning of 2018, the venue has hosted a range of largely motorsports events, including the most recent rounds of Supercars, as held last weekend.

Regional Development Authority Manager Julie Bates said the success of the motorsport park was a positive story for local towns ever since planning began for the park half a decade ago.

Bates told Adelaide's Sunday Mail that while Supercars rounds get much of the attention, the year-round use of the venue for multiple events was also significant.

She advised "the Murray River, Lakes and Coorong region has posted a massive increase in visitor numbers and spending over the past six years."

Visitor expenditure also rose by 40% over the same period - up to $172 million annually, from $123 million.

Last weekend’s Supercars round attended by 35,100 people with further increases expected from 2020, when the event will become second only to Bathurst in length and part of the prestigious PIRTEK Enduro Cup.

The Bend Motorsport Park will host a single 500km Sunday race in 2020 - a format fans favour because its longer duration grinds down cars and drivers, creating an often unpredictable finish. 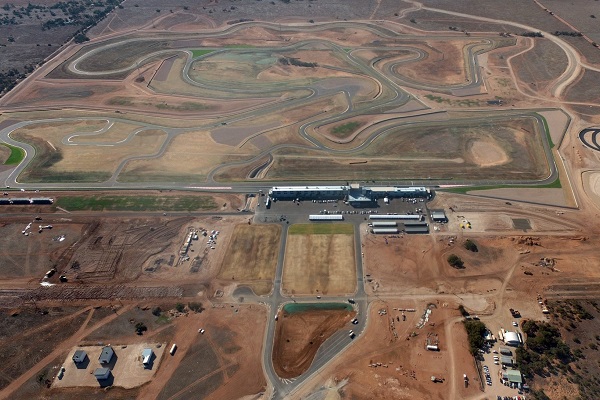 Adding to its new status, Supercars has confirmed The Bend will also play host to the official Pre-Season Test Day on 18th February next year, extending the benefit fans will get from the Superloop Adelaide 500 from 20th to 23rd February.

With the Adelaide 500 remaining the first weekend on the official calendar, test day at The Bend will be the first look at the 2020 racing machines in their new livery.

Supercars Chief Executive Sean Seamer said The Bend would host the Supercars over four days again next year, but a month later - from 18th to 20th September.

Seamer advised "after two years as a SuperSprint, the South Australian venue’s Supercars event will switch to a 500km format next season.

“It will mark the return of a 500km, two-driver race ahead of the Supercheap Auto Bathurst 1000 in October.

NAB Quarterly Customer Spending Trends data for the third quarter of 2018 recorded a 20.5% increase on the same period in 2017, before the Motorsport Park - and a huge but unrelated solar farm just outside town - took off.

The Bend Motorsport Park offers four track configurations including the 4.9km International Circuit, used for the majority of events including Supercars, Superbikes and national series events, through to state racing, club racing and track hire; the GT Circuit (7.7 km long); the West Circuit (3.4 km) and the East Circuit (3.9 km).