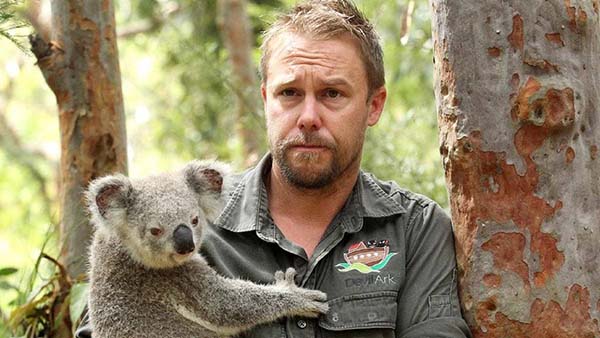 Following several weeks of voting and tens of thousands of votes, conservation organisation, Aussie Ark, has announced the winning project/species of its Conservation from the Couch campaign is the Koala. The project promises to plant 1,000 trees and disease manage the population, aiming to create Australia’s largest wild, disease-free population of Koalas.

Launched in April 2020, Conservation from the Couch aimed to offer the public a direct connection to conservation and asked for people to vote for their preferred initiative out of these five projects: the construction of a breeding facility for Hunter River turtles, Spotted-tailed quolls, or Broad-toothed rats, plantation of 1,000 trees for a Koala population, and translocation of native animals into the wild.

Honouring its promise, Aussie Ark vows to deliver the winning project as soon as possible. Numerous actions will be taken such as reforestation, habitat protection, and fire and weed control, in an effort to save the remaining Koala population of NSW. Moreover, in partnership with Sydney University, Aussie Ark aims to establish the world’s first disease-free Koala population through genetics mapping.

Aussie Ark’s President Tim Faulkner explains “the vote results did not surprise us. The Koala is such an iconic animal and holds a special place in the hearts of so many people around the world. This win certainly demonstrates the case of iconic species benefiting from their popularity.” 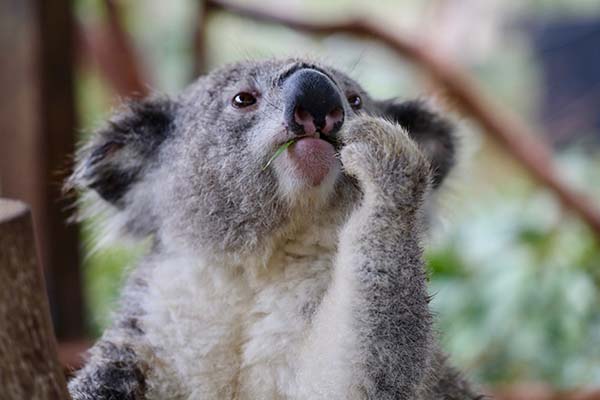 Aussie Ark considers the Conservation from the Couch campaign to be a success. Through the incredible level of involvement and support from the community, businesses, partners, as well as stakeholders, Aussie Ark was able to secure enough funds to facilitate an additional project – the Save Our Turtles project.

Faulkner adds “this campaign was so special for Aussie Ark as we got to know our supporters’ interests more in depth. I cannot thank you enough for your constant engagement and support towards our conservation efforts, and we promise to deliver all 5 projects in the coming years.”

At present time, Aussie Ark’s team is working towards the planning of future projects. Among other initiates, the organisation is commencing the inroads of licensing legislation facilities operations, making plans for the protection of the Broad-tooth rat by conducting a baseline assessment of the population within the Barrington Tops – which is currently estimated to be less than 500 individuals, as well as establishing proposals and timelines for the Spotted-tail quoll project, and proudly rewilding the Barrington region.

As promised, Aussie Ark is committed to delivering all five projects within the next few years. The organisation refuses to let further native species disappear on its watch.

Aussie Ark still needs the public’s help in order to alter the unpromising future of many species. You can donate at aussieark.org.au today to ensure the completion of Aussie Ark’s conservation initiatives.