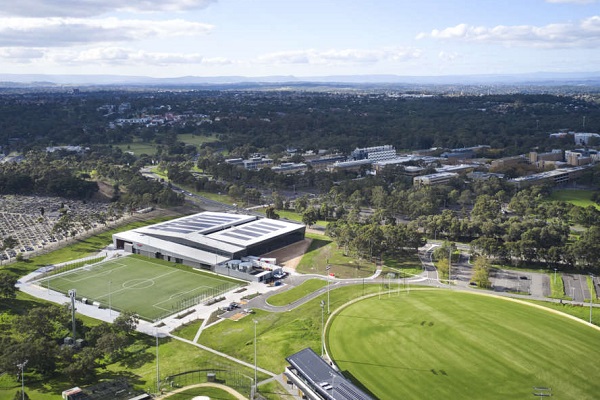 The Victorian Government has today advised of its commitment to fund the next step towards the establishment of a facility for elite women's football - the Home of the Matildas - at Melbourne's La Trobe University.

The Victorian Government confirmed it will commit $1.5 million towards master planning and design for the development, and a separate Home of Rugby Union, to be located at the University’s main campus in Bundoora.

The facility will also serve as the future headquarters of Football Victoria and the home of its high-performance programs for women, men, girls and boys.

The goal of Football Victoria is that phase one of the facility will be ready in advance of Australia’s co-hosting of the 2023 FIFA Women’s World Cup, with the Matildas to enter the venue and prepare in the months leading up to the tournament.

Last year, Football Victoria received $200,000 from the Victorian Government for a feasibility study, along with a $15 million commitment from the Federal Government towards construction. 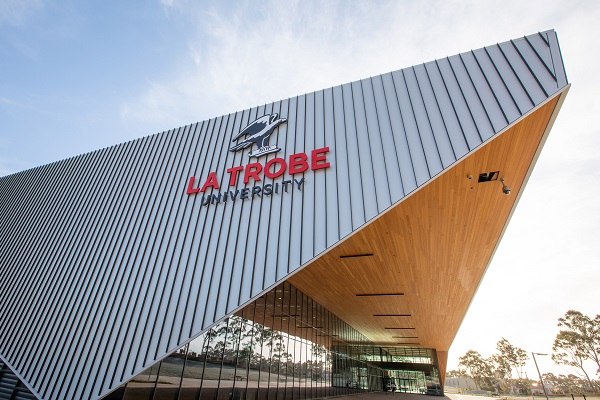 The governing body has been driving the Home of the Matildas project for over two years and outgoing Chief Executive Peter Filopoulos expressing his delighted at having secured the backing of the Victorian Government for the crucial planning works.

“If we have the first phase built in time for the 2023 World Cup it would give our girls the best chance of success.”

“Further, this facility will serve as the future headquarters of Football Victoria and be the home of all high-performance programs.” Filopoulos acknowledged La Trobe’s unbending commitment to deliver a world class football environment, noting “La Trobe University has already grown a wonderfully successful partnership with Melbourne City and adding the Home of the Matildas means La Trobe will soon be regarded as Australia’s undisputed home of footballing excellence.” 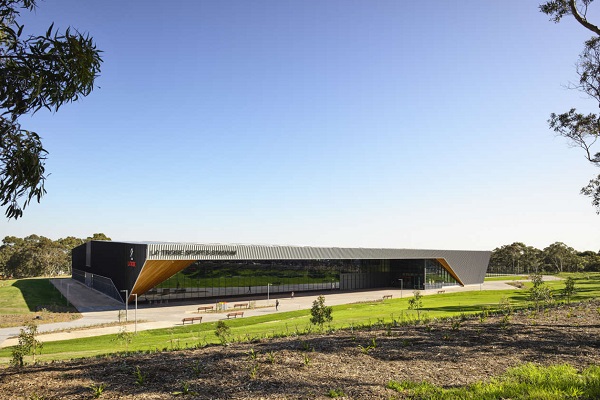 FFA Chief Executive’ James Johnson said he was delighted the project was moving closer to fruition, stating “the Victorian Government has again demonstrated its commitment to women’s football, following its support for our successful bid to co-host the FIFA Women’s World Cup in 2023, and with the Federal Government already having allocated $15 million, we very much looking forward to seeing the project progress.

“The importance of establishing a Home of the Matildas is articulated in the XI Principles for the future of Australian football (XI Principles), and it will help maximise the potential of hosting the world’s biggest sporting event for women in three years’ time.”

“The team loves playing in Melbourne and we really look forward to having a dedicated base where we can train and prepare for matches.”

Images show the La Trobe Sports Park and its facilities. Courtesy of Warren and Mahoney.