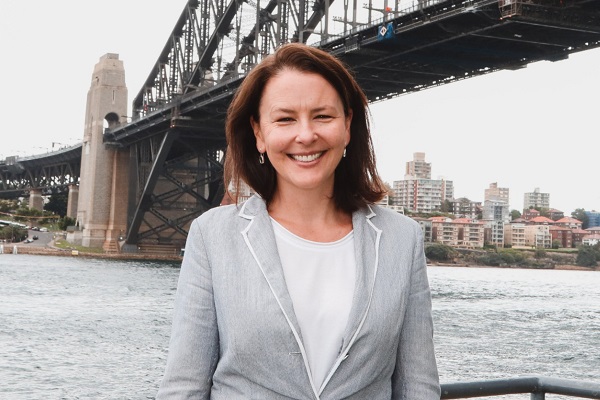 Football Federation Australia (FFA) has confirmed that Jane Fernandez - General Manager of the 2023 World Cup bid - will serve as its head of the 2023 FIFA Women’s World Cup office.

Australia and New Zealand were awarded hosting rights for the tournament back in June, after overcoming the rival challenge of Colombia to host the event.

Announcing that Fernandez has now been confirmed as the head of Australia’s office as it prepares to co-host the tournament, FFA Chief Executive James Johnson stated "as general manager of the FIFA Women's World Cup bid Jane did an exceptional job in managing a technically superb bid that helped to secure co-hosting rights to the tournament and we are delighted she has agreed to continue with FFA and join our senior management team.

"Jane is a highly-skilled and experienced major sporting events professional and we look forward to seeing her play a vital role in bringing our vision for the FIFA Women’s World Cup to life, just as she did previously in her role as tournament director of the AFC Asian Cup Australia 2015.

"FFA has set a bold vision for football in Australia.

"In our recently published XI Principles for the Future of Australian Football we outline our commitment to gender equality in football and the need to create more opportunities for women in senior administrative roles in our game.

"Jane’s appointment, following our successful announcement as co-hosts of the FIFA Women’s World Cup 2023, is an early step of many we will be taking in pursuit of our objective.

"We are pleased to begin realising this as an important legacy of hosting the FIFA Women’s World Cup in 2023.

"Jane is an excellent ambassador for our game and we hope that her example will inspire women and girls across football in Australia and beyond."

The 2023 Women’s World Cup is expected to take place from 10th July to 20th August that year, with the opening game set to take place in Auckland's 50,000-seat Eden Park.

Sydney is set to host the final, with Brisbane, Melbourne, Newcastle, Perth, Launceston and Adelaide earmarked to host matches.

France staged the last edition in 2019, when the United States lifted the trophy for the fourth time.