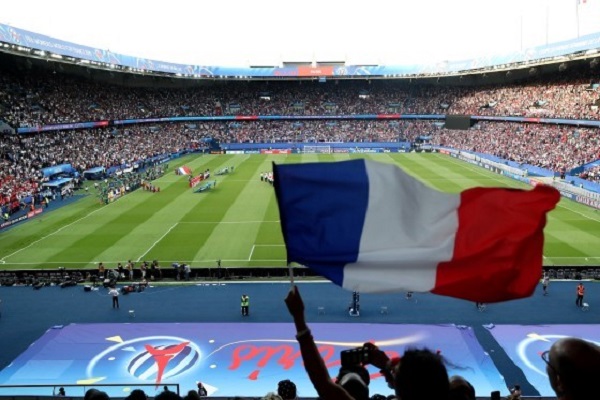 Last year’s FIFA Women’s World Cup in France contributed US$321 million (€284m) to the country’s economy, according to a new report published by the French Football Federation (FFF) and the tournament’s local organising committee.

Published a year on from the final of the tournament, the new report highlights its positive socio-economic and environmental legacy of the tournament, which attracted 1.2 million French and overseas spectators and a global TV audience of over 1 billion fans.

The report also advised that that the average contribution to GDP per spectator was EUR 142 and for every one euro spent, with the nine Host Cities and regions of the competition having benefited from a return on investment between two to 20 euros of contribution to the French GDP.

Commenting on ther impact of the event, Gianni Infantino, President of world football governing body FIFA, advised "the FIFA Women’s World Cup France 2019 was an unprecedented success, breaking numerous records on and off the pitch. In line with FIFA’s commitment to organise tournaments in a sustainable way, this report further highlights the lasting impact and legacy of France 2019, not only for women’s football, but also for the local economy and the society.

“As FIFA now begins a new journey towards the next FIFA Women’s World Cup in 2023, we would like to warmly thank France, the FFF and the Local Organising Committee for their commitment to delivering a sustainable legacy for France 2019 and look forward to working together with Australia and New Zealand to break new records in 2023 and further boost women’s football in the region and around the world.”

Further achievements were the publication of a non-discriminatory language guide for the media on women’s football and a six-month professional development program for young people carried out in collaboration with the 'Service Civique'.

The release of the report follows FIFA's recent awarding of the hosting rights for the 2023 tournament to Australia and New Zealand.

Click here to read the full report (available in French only).

15th November 2015 - Venues across the world shine blue, white and red to show solidarity with France