$15 million parklands to be developed in Sydney’s south-west 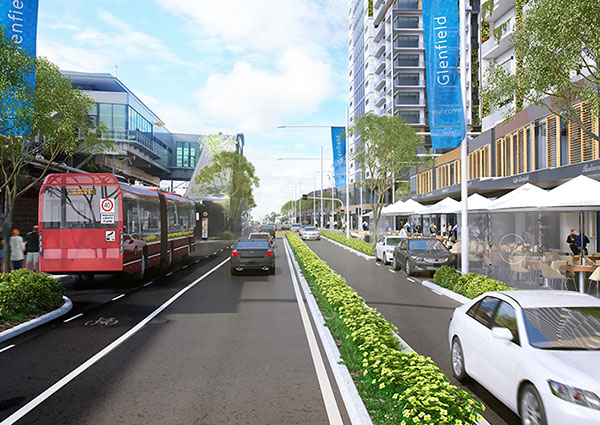 As part of the Parks for People program to rejuvenate public space in Greater Sydney, Glenfield will soon be home to 43 hectares of new parkland, including walking and cycling bushland trials and playspaces, on the banks of the Georges River.

Glenfield Parklands will be delivered through a partnership between NSW Government and Campbelltown City Council.

NSW Minister for Planning and Public Spaces Rob Stokes said Glenfield Parklands is one of nine open spaces to be created or upgraded in Greater Sydney as part of the Parks for People program and advised “Sydney’s south-west is booming and Glenfield Parklands will become a treasured public space, designed to complement its stunning bushland scenery and rural surrounds.

“The new Parklands will be equivalent in size to 24 AFL fields and will create better connections from Glenfield CBD to the Georges River.

“The site will be designed into a series of recreation spaces with picnic areas, play spaces, walking and biking trails and better access to the waterfront.”

The land for the new Parklands was originally acquired by the Office of Strategic Lands in the 1980s for the purpose of public parkland.

Local State Member for Camden, Peter Sidgreaves noted “with Glenfield’s population to grow over the coming years, this $15 million investment in the parklands is exactly what our community needs.

“The community will have the opportunity to be a part of the master planning of this project over the coming later this year.”

Campbelltown City Council Mayor George Brticevic said the new parklands would complement the surrounding natural environment and create a regional meeting place for people to come together and added “Glenfield is a fantastic suburb with great transport connections and exciting projects such as this will continue to make it an attractive place for people to come and choose to live.”

Parks for People supports the delivery of the Premier’s Priority to create walkable access to greener public spaces, and increased tree canopy and green cover in Greater Sydney.

In addition to Glenfield Parklands, a further 32 hectares of parkland has been secured for future development as part of the Glenfield Place Strategy.