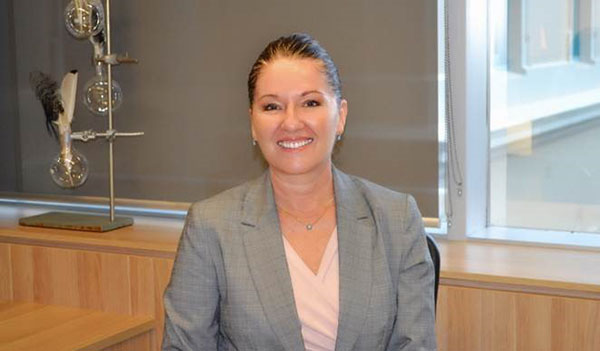 Denise Ora has been formally appointed as the new Executive Director of NSW’s iconic Botanic Gardens & Centennial Parklands (BGCP) and will lead a remarkable team responsible for over 1,100 hectares of Sydney’s prime public parklands and botanic gardens.

Ora is the first woman to be appointed as Executive Director to the Royal Botanic Gardens in its 204 year history.

“It is a privilege to be the first woman to lead these iconic spaces. Our parklands and gardens are not only precious but essential for the improvement and quality of life of our community,” said Ora.

“Our challenge is to not only cater for today but plan for future population and visitation growth over coming decades – and I am excited to take on that challenge. I will lead BGCP into the future, fostering a customer centric, commercially astute and innovative agency that interfaces effectively between communities and public and private entities whilst focussing on - and not forgetting the core attributes of what we are as an organisation - science, conservation, horticulture, education, sport and recreation.”

Ora has been successfully acting in the role since January this year and prior to this was responsible for driving the strategic planning program for BGCP, leading the award-winning major capital infrastructure program across these iconic public spaces. 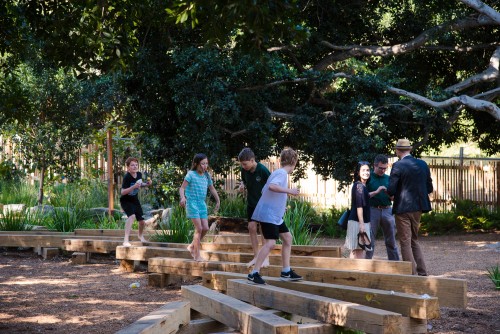 Her innovative strategic direction has delivered award-winning and world-class attractions for NSW including The Ian Potter Children’s WILD PLAY Garden at Centennial Parklands (pictured above), the spectacular horticultural display centre ‘The Calyx’ at Royal Botanic Garden Sydney, the delivery of the Moore Park Master Plan 2040 and more.

The appointment has received full endorsement and support from both Trusts, with the Centennial Park & Moore Park Trust Chair, Brian Schwartz AO, congratulating and acknowledging Ora on this significant appointment.

“Denise was selected from a range of very strong candidates, as the best qualified and most appropriate candidate. Her recent work with aligning BGCP’s stakeholders, both internally and externally, is working to create and secure an exciting future for BGCP and our precious spaces,” said Schwartz.

The Royal Botanic Gardens and Domain Trust Chair, Philip Marcus Clark AO, also welcomed Denise’s appointment: “I have enjoyed working with Denise since my appointment as a Trustee of the botanic gardens in 2017. I am delighted that she has been appointed Executive Director. I look forward to working with Denise and her capable management team to ensure that we have world class public spaces for future generations to enjoy and to position the botanic gardens as the pre-eminent plant science and horticulture facility in Australia.”

Ora is an extremely capable senior executive with extensive demonstrated experience working in both complex commercial and regulated government cultural institutions, both here in Australia and the United Kingdom.

Her background is in strategic marketing, economic development, planning and place making. She is a graduate of the Australian Institute of Company Directors (AICD), a Graduate in Business Law and is currently completing a Master of Business Law.