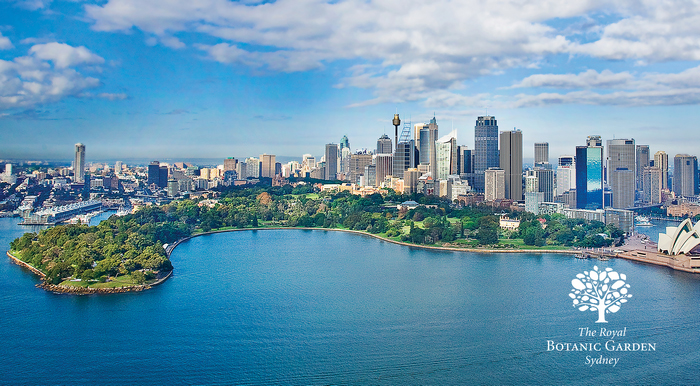 Announced at the NSW Tourism Awards and winning the award for the second year in a row, the back-to-back win for The Royal Botanic Garden Sydney was supported by a host of new and ongoing visitor initiatives.

These include free Wi-Fi, a new smartphone app, a successful podcast series, a diverse range of major events, education and award-winning community programs such as Community Greening (pictured below), internationally acclaimed horticulture attractions such as Pollination, Plants with Bite, and the new Southern Africa Garden. 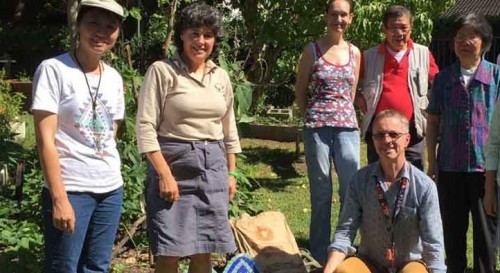 Environment Minister Gabrielle Upton said the Royal Botanic Garden Sydney is one of the nation’s premier tourism assets, making an annual contribution of more than $140 million to the NSW economy.

“As one of Australia’s top 10 most visited destinations for international travellers, the Garden now hosts a record-breaking 5.43 million visits each year,” Minister Upton said.

“I would like to recognise the hard work of the Garden’s team who each and every day showcase the beauty of Australia to the world through high-quality tourism products, science, education, horticulture and more.”

To win the prestigious award the Garden was assessed against criteria including safety, customer service, quality, business planning, marketing, sustainability, and its commitment to tourism excellence through involvement in the tourism industry.

Founded by Governor Macquarie in 1816, the Garden has endured to become the oldest botanic garden and oldest living scientific institution in the country.

Today it is an oasis of lush lawns, specialty gardens, heritage buildings and natural beauty in the heart of the city, along with the picture-perfect harbour, Opera House and Harbour Bridge – is part of a family of must-see attractions for visitors to Sydney.

Last year the Garden was also named NSW’s 2017 NSW Major Tourist Attraction and took out Bronze nationally. It will again go on to represent NSW at the upcoming Australian Tourism Awards.