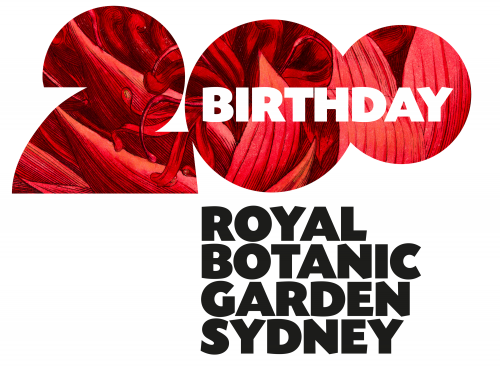 The promotion of the two century-long heritage of the Royal Botanic Garden Sydney has been recognised with the marketing team behind the ‘200 years and still growing campaign’ receiving the Campaign Award at the second Leisure Industry Communication and Marketing Awards.

An oasis of green in the heart of the city, the Royal Botanic Garden Sydney is among the top 10 most popular destinations for international visitors to Australia. Founded by Governor Macquarie in 1816, the Garden has endured to become the oldest botanic garden and oldest living scientific institution in the country.

The celebration saw a distinctive new brand created and applied across all birthday marketing and into 2017. The look and feel was echoed throughout the new easy-to-navigate website featuring improved travel directions and access, facilities information, events, suggested itineraries and optimisation for mobile access. 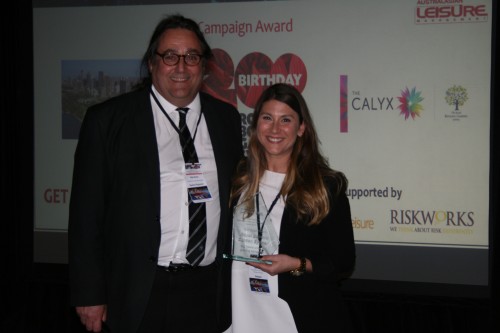 The strategy encompassed three pillars: celebration, engagement and legacy. A busy, year-long program of events, activations and partnerships was created in these three areas, with an overarching aim to present the Garden as a vibrant, not static, attraction.

An integrated marketing and communications campaign expanded the Garden’s primary USP – our world-class horticulture - with three additional USPs, chosen to spark conversations with visitors, and between visitors.

All four selling points were communicated to target markets through tangible messaging and integrated visitor experiences. 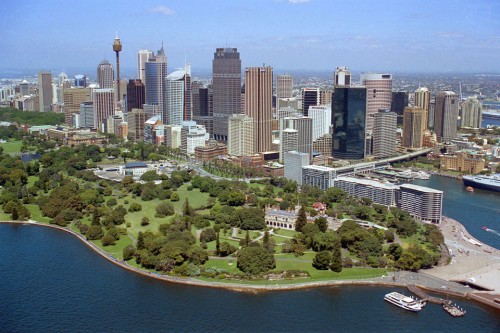 Commenting on the Award, Australasian Leisure Management Publisher Nigel Benton stated “the achievement of the Royal Botanic Garden Sydney’s team in developing and running this campaign is truly remarkable and makes them an appropriate winner of our Campaign Award.”