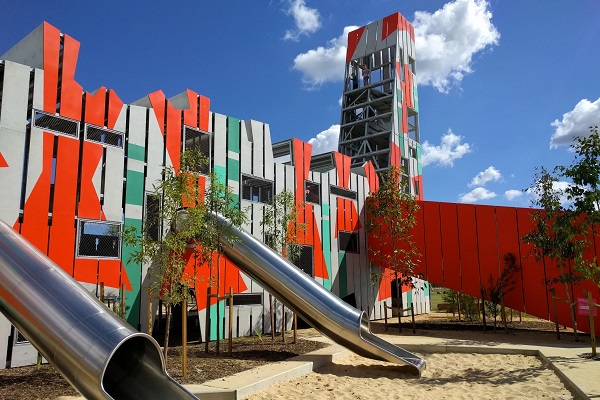 Opened in 2017, the 200 hectare recreational park, part of the 5,280 hectare western Sydney park, was developed after four years of community consultation, planning and the wetland rehabilitation.

At the time of its opening, NSW Environment Minister Gabrielle Upton said it marked an “exciting chapter” for western Sydney, commenting “generation after generation of families will use this park’s playground, barbecues and open space to create memories that will last a lifetime.” 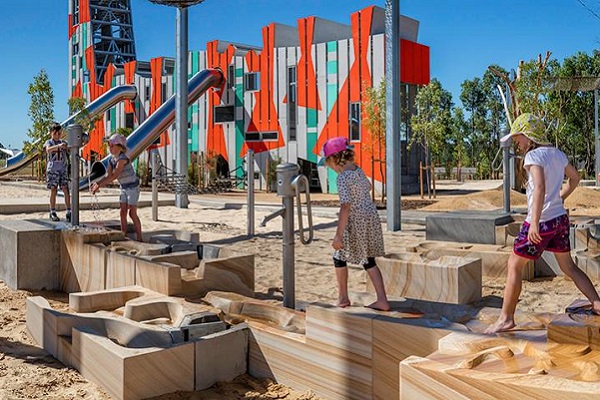 Becoming the largest recreational space in western Sydney, pushing Homebush’s Bicentennial Park to second largest in the city, Minister Upton added that the $15 million park “is a vital green corridor for the health and wellbeing of all these people and the environment … on the backdoor of more than half a million residents,” she said.

The 2019 NSW Architecture Awards also saw the Green Square Library and Plaza (Studio Hollenstein in association with Stewart Architecture) secure the John Verge Award for Interior Architecture and the NSW Premier's Prize as well as Awards in the Lloyd Rees Award for Urban Design and the Sulman Medal for Public Architecture categories.