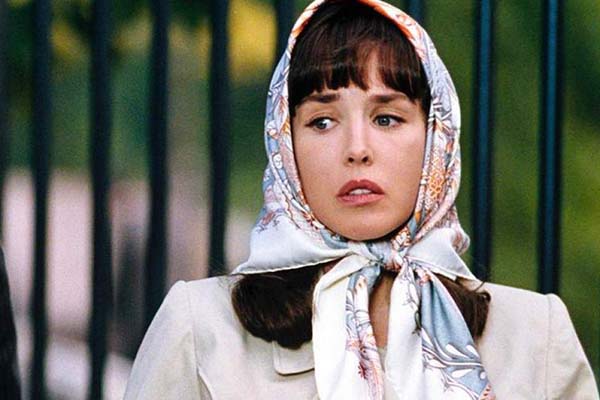 Sydney Festival’s flagship show, Opening Night, has been cancelled by its production company due to health concerns from the poor air quality in Sydney caused by bushfire smoke.

It has been performed around the world in French, with English subtitles.

Enoch said he felt abandoned and was "incredibly disappointed" about the cancellation, which Adjani's team says was necessary to avoid "endangering her life".

Enoch told the Sydney Morning Herald "I've been told not to swear about this. It's very demoralising for us who are already living through this. I’m very ... angry and I'm upset.

"The signal it gives to the people of Sydney is that this company of artists don't care about us, that they care more about themselves and their fears. I'm not at all sympathetic to their issue."

Enoch told the ABC "someone on the other side of the world is taking this decision against expert opinion.

"This is incredibly heartbreaking for me given the commitments of all the other artists coming together for the bushfire support concert this weekend.”

Enoch added "we have been in constant communication with all international and Australian-based companies in relation to any concerns arising from the current fire situation in NSW and we have been buoyed by their responses.

"Unfortunately, despite our best efforts and assurances, the Opening Night team has chosen not to come."

A spokeswoman for Adjani referred the Sydney Morning Herald to a letter Opening Night’s Director Nicolas Roux sent to Enoch upon cancelling the show stating "as Isabelle Adjani explained herself and as her medical certificate attests, it is detrimental for her to go to Sydney given the current conditions without seriously endangering her health, due to her respiratory weakness.

"We cannot make an actor take the risk, both legally and humanely, of exposing her by endangering her life, within the frame of the exceptional and terrible conditions that your beautiful country is going through."

The Sydney Morning Herald report advised that in the letter Roux said his team stands in solidarity with the Australian people "in their hour of need" and he offered to postpone the show to a later date.

All ticketholders for the production, which cost up to $109, will be refunded in full.