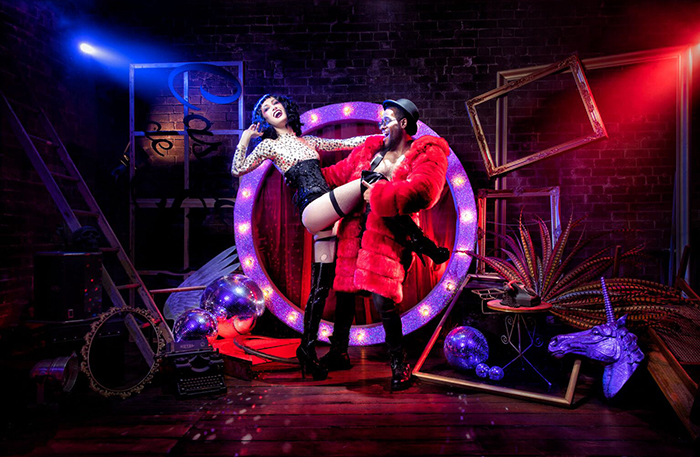 With the Sydney Festival - a highlight on the NSW event calendar - attracting visitors from interstate and overseas, Tourism and Transport Forum Chief Executive Margy Osmond sees the festival as not only being culturally significant but as making a significant contribution to the NSW visitor economy.

Acknowledging the value of the Festival's a wide variety of free and ticketed events at various venues and public spaces across Sydney, Osmond explains “with events being held right across Sydney the benefit will be widespread to tourism businesses across several sectors including bars and restaurants, accommodation providers, retailers and shared transport operators.

“The strong attendance each year for the Festival is an endorsement of major events as a driver of tourism, with over 450,000 people attending the Festival last year, injecting millions into the state’s economy.

“Not only are these major events great for the economy, they also add to the cultural fabric of the city which helps reinforce Sydney’s reputation as a modern, interesting and visitor-friendly destination.

“This year Festival highlights include Pigalle at the Magic Mirrors Spiegeltent in Hyde Park, the world premiere of Apollo 11 at Barangaroo and Shanghai Mimi playing at the Riverside Theatres in Parramatta.

According to the more than 830 Australians surveyed by pollster Nielsen, 75% of people said they would incorporate a cultural tourism activity into their holiday, either in Australia or overseas.

Millennials are the most likely to build a cultural event into each holiday they book, with almost 50% of 18-24 and 25-34 year olds saying that cultural activities are something they do on most or even every holiday.

Osmond added “an overwhelming 64% of the people surveyed said they would engage in a cultural activity to have an experience outside of ‘everyday life’.

“The role of cultural and nature-based tourism in bolstering the visitor experience as a whole journey, has never been in more demand.

“We have always supported the need for cultural investment in our capital cities and the Sydney Modern Project expansion at the renowned NSW Art Gallery is an example of ensuring we have a world-class art gallery aimed at increasing the already 12 million cultural and heritage visitors NSW receives each year.

“With incredible growth of cultural festivals, Sydney is quickly developing as an international arts and culture capital. We are experiencing a cultural renaissance that will benefit out visitor economy for many years to come."

Image: The Magic Mirrors Spiegeltent will be playing host to the world premiere of glittery cabaret show, Pigalle.