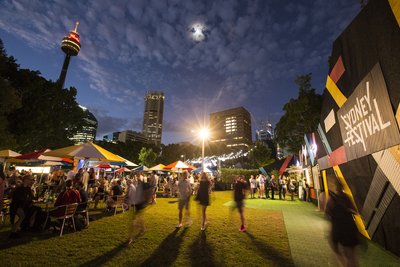 Since commencing on 7th January, the 2017 Sydney Festival has been presenting a celebration of exceptional theatre, dance, music, visual arts and opera and more.

Bringing the harbour city of to life over three weeks, the hub of this year’s Sydney Festival  is the Meriton Festival Village  - free to access public space offering 21 nights of free entertainment.

Other significant events have included The Beach – a joyous monochromatic installation of 1.1 million recyclable polyethylene balls at The Cutaway, Barangaroo Reserve and Nude Live a unique collaboration between Sydney Dance Company and the Art Gallery of NSW, drawing on their summer exhibition Nude: Art from the Tate collection. 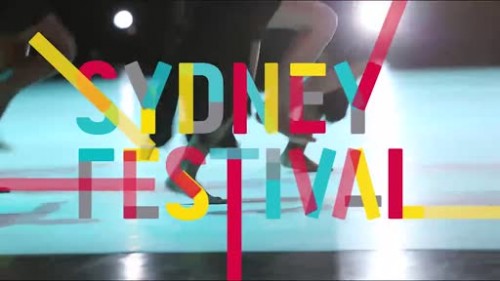 With 16 world premieres, nine Australian premieres and 14 Australian exclusives, upcoming events at the Sydney Festival include music headliners Nick Cave & The Bad Seeds and PJ Harvey as well as 1967 Music in the Key of Yes, a special Sydney Opera House concert to mark the 50th anniversary of Australia's 1967 Indigenous rights referendum.