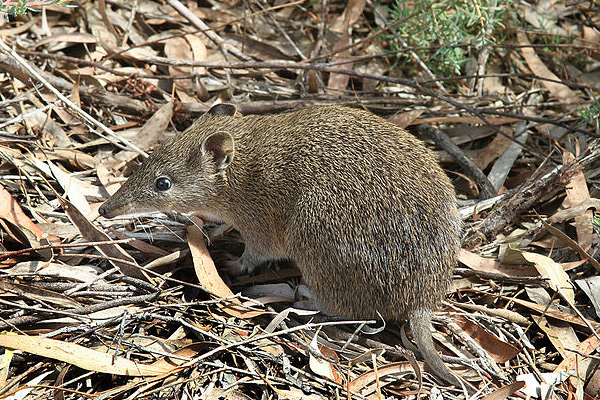 Burning through almost six million hectares of land, Australia's current bushfires have not only caused the death of millions of animals but are also pushing numerous species of flora and fauna towards extinction.

Already under threat almost 40% of Australia’s koalas have been killed in the fires, with ecologists saying the months of intense and unprecedented fires are likely to push several species to extinction.

Ecologists fear the bushfires represent the catastrophic beginning of a bleak future for the country’s native species with fires pushing back conservation efforts by decades from which some species may never recover.

On South Australia’s Kangaroo Island, fires this week have obliterated the habitat of the endangered southern brown bandicoot - a tiny mouse-like marsupial that exists nowhere else on the planet.

Professor Sarah Legge, of the Australian National University, said the prognosis for the Kangaroo Island dunnart was “not good” and its plight was symbolic of what was happening all across the east coast of Australia.

As reported by Guardian Australia she said “many dozens” of threatened species had been hit hard by the fires and that, in some cases, “almost their entire distribution has been burnt”.

Professor Legge commented “it feels like we have hit a turning point that we predicted was coming as a consequence of climate change … we are now in uncharted territory.”

Professor John Woinarski, of Charles Darwin University, noted “it’s reasonable to infer that there will be dramatic consequences to very many species.

“The fires are of such scale and extent that high proportions of many species, including threatened species, will have been killed off immediately.”

Explaining that footage of kangaroos and flocks of birds fleeing fires was no evidence of their survival, stating that with fires extending so widely, they run out of places to escape “we know that the species that can’t fly away - like koalas and greater gliders  - are gone in burnt areas. Wombats may survive as they’re underground but, even if they do escape the immediate fire front, there’s essentially no food for them in a burnt landscape.”

Bushfires don’t just burn animals to death but create starvation events. Birds lose their breeding trees and the fruits and invertebrates they feed on. Ground-dwelling mammals that do survive emerge to find an open landscape with nowhere to hide, which one ecologist said became a ‘hunting arena’ for feral cats and foxes. 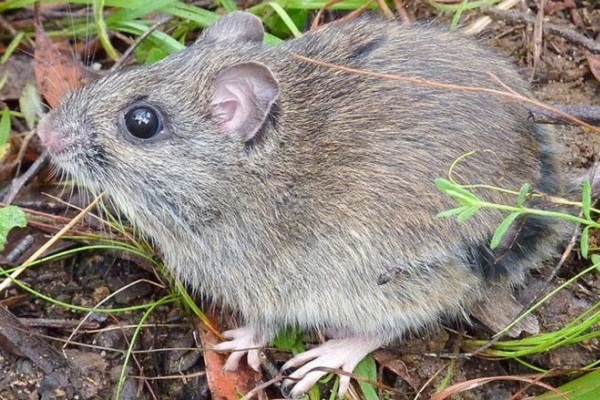 Professor Woinarski said the critically endangered long-footed potoroo was restricted almost entirely to East Gippsland, which has been devastated by this year’s fires, while in southern Queensland, much of the known range of the silver-headed antechinus has, he advised “been obliterated by fires”, he said.

He said fires had always been a feature of the Australian landscape but in normal circumstances extensive patches of unburnt areas were left, which helped species survive.

Professor Woinarski went on to explain “there are no winners in fires like this.

“These fires are homogenising the landscape. They benefit no species.

He said it was “quite likely” the fires would have caused some extinctions but “we won’t know until after this summer ends”.

Professor Legge offered other examples such as the endangered Hastings River mouse, which, she said, had seen about 40% of its known distribution “toasted”.

She added “even some species that are not snuffed out completely will struggle in the coming months. I think this is the end for a number of species.”

One estimate of the number of animals affected by the fires has come from the University of Sydney ecologist Professor Chris Dickman.

Using previous research compiled in 2007 on the impact of land clearing in NSW, Dickman estimated that about 480 million mammals, birds and reptiles had been affected - but not necessarily all killed. His estimate did not include bats, which are susceptible to fires and are also critical for moving around seeds and pollination.

Professor Dickman told Guardian Australia “there is a suite of small animals that live on the forest floor.

“If the cover is removed, then foxes and cats move in and they use the burned areas as open hunting arenas.”

As the fires moved into Kosciuszko national park, he was now concerned about the endangered mountain pygmy possum.

One important factor, he said, was the ecological role that many affected animals played. Bandicoots and poteroos help to move fungal spores around after fires that promote regrowth. If those animals die, that “ecological service” goes with them.

Professor Brendan Wintle, a conservation ecologist at the University of Melbourne, said the scale and timing of the fires was “terrifying”. 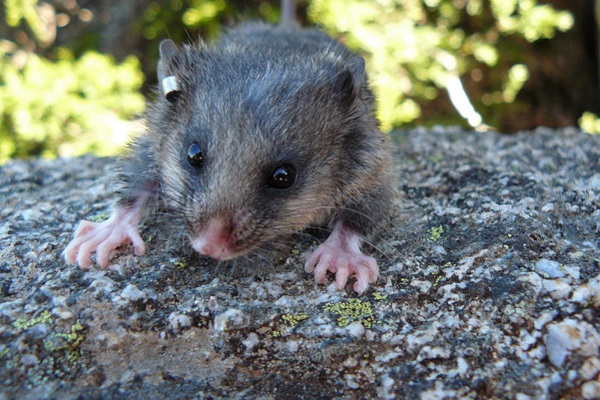 He advised “if this is what we are seeing now are the beginnings of changes due to climate change, then what are we looking at 2C or 4C? I don’t think we can get our heads around what that could be like. This is not the new normal but it’s a transition to something we have not experienced before.

“This is really concerning, not just for the impact that this event will have, but the prospect of this happening on a regular basis is really quite terrifying, and it will be to the point where forest ecosystems have changed to have a different character. When they change you definitely lose species.”

Professor Wintle said species such as the yellow-bellied glider and the greater glider, already threatened by climate change, would be severely affected, adding “these species require large old trees to den and they can’t survive without at least some large old living trees in their range.”

He said East Gippsland was a stronghold for the two species but it appeared that “vast swathes” of habitat had been burned in recent days.

Three-quarters of threatened species in Australia are plants, many of which exist in only small pockets, such as the dark-bract banksia and the blue-top sun orchid.

Professor Wintle noted “you can lose the lot in one big fire.

“If the timing is wrong, or the fire is too hot, you can also lose the seed bank and that’s then another species on the extinction list.”

Professor Richard Kingsford, Director of the University of New South Wales Centre for Ecosystem Science, said the fires would rob many bird species of vital old-growth trees they need to breed. Fire had taken away the invertebrate bugs the birds feed on, and that food source would not return until there was significant rain.

Professor Kingsford concluded “there are a whole lot of things that are ecologically off the scale.

“We won’t really know how much of a tipping point these fires have been, but the scale in terms of extent and severity I think will be a serious problem for many, many species. It will set back biodiversity in our forests for decades.

“You have these incredibly savage blows and these animals have not evolved to cope with it. These fires are not, in the scheme of things, natural.

“We don’t see these smaller animals being incinerated. There is a silent death going on.”