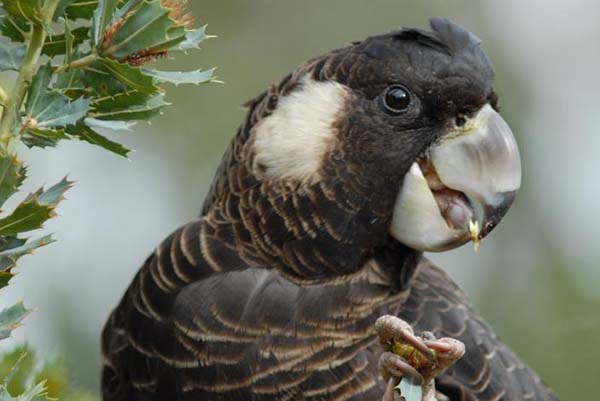 A new Climate Council report has found green turtles, ringtail possums and an iconic black cockatoo are threatened by climate change, with threats to wildlife becoming more menacing by the year.

Chief Climate Councillor, Professor Tim Flannery advised “Australia is home to more than a million species of plants and animals yet our track record on conservation is woeful; climate change is making it even harder to protect them.”

The new Climate Council report finds it is not just our favourite animals, but our favourite places that are suffering as a result of climate change, including Kakadu National Park where rising sea levels are affecting freshwater wetlands.

Professor Flannery added "the places that Australians identify with and the wildlife that they cherish are suffering because of intensifying climate change.

“We need to take a far bolder approach to conservation to ensure our ecosystems are as resilient as possible to worsening extreme weather.”

Key Findings of the Report

• Sea levels in northern Australia are currently rising at about twice the global average. This is threatening wetlands in Kakadu National Park where saltwater intrusion into the iconic freshwater wetlands is already evident.
• The Carnaby’s black cockatoo is very susceptible to heat stress and climate change is bringing more intense heatwaves. The cockatoo is already endangered and climate change makes its future even more precarious.
• Green turtles are in grave danger because the animals hatching in the northern Great Barrier Reef are 99% female due to warming. The complete ‘feminisation’ of the population may occur in the very near future with potentially disastrous consequences.
• Australia’s high greenhouse gas emissions are contributing to increasingly severe changes in the climate system, which means further deterioration of our environment is inevitable. 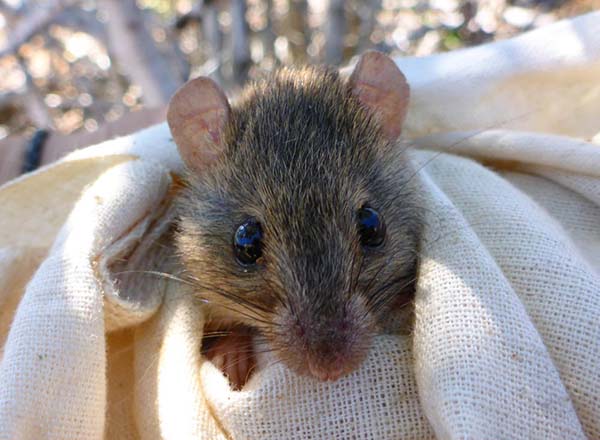 Australia not only has the dubious honour of being the continent with one of the highest rates of species extinctions, but it now holds the first record of a mammalian extinction due to climate change.

The Bramble Cay melomys (pictured above) was a native rodent found on an island in the Torres Strait.

Surveys have revealed the island has been repeatedly inundated by storms, worsened by rising sea levels with indications that the last native animal simply drowned.

Professor Flannery added "no active steps were taken to protect the Bramble Cay melomys and earlier this year the (Federal) Environment Minister finally acknowledged - via a media release - that it had become extinct.

“The Federal Government is standing by while Australia’s unique ecosystems and wildlife are decimated. We must drastically reduce our greenhouse gas emissions and accelerate the transition to clean and affordable renewable energy and storage technologies.”

For further information go to climatecouncil.org.au