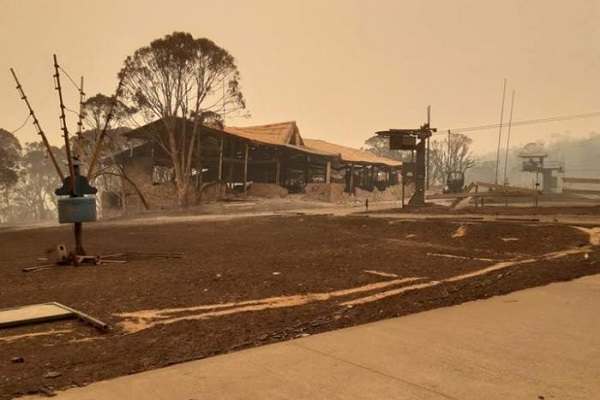 Bushfires in the NSW Snowy Mountains have left the Selwyn Snow Resort in ruins with all buildings at the ski resort “considered a loss”.

The resort's buildings were all but destroyed by a blaze at the weekend, though the amount of damage to its snow machines and 10 ski lifts is unknown.

Pictures provided by the NSW National Parks and Wildlife Service show widespread destruction at the site.

Andrew Dunkerley, Operations Manager at Blyton Group, which manages the resort, said his team had not yet been able to access the area, advising “from reports from the National Parks and Wildlife Service we understand it's extensive damage, all the buildings have suffered damage and are considered a loss.”

Five staff work at the resort in the off-season over summer and were evacuated before the weekend. In peak season, about 60 people are employed there.

Dunkerley told the ABC “our number one priority was to make sure everyone was safe, and we made the decision to evacuate everyone before the fire came.

"We are committed to rebuilding and we will rebuild better than ever." 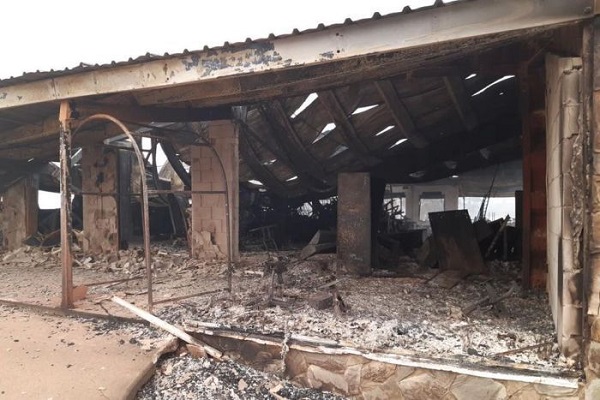 Several blazes wreaked havoc in the Snowy Mountains and Kosciuszko National Park at the weekend.

Dunkerley, who lives in nearby Cooma, described the area's fires as "pretty confronting".

He stated “you prepare yourself as much as possible for the worst, but no matter how much you do, once you see the damage it hits home.

While Dunkerley advised that it was too early to say if the resort’s 2020 winter ski season could be salvaged, the Blyton Group, who own the resort, say they are "committed to rebuilding better than ever."

With a base elevation of about 1,500 metres, Selwyn Snow Resort is Australia's lowest snow resort.

The nearby resorts of Perisher and Thredbo were not damaged by bushfires.

A post on Perisher's Facebook page read: "Our hearts go out to the community of Selwyn Snow Resort who have experienced extensive fire damage to the resort & surrounds. It is hard to put into words; as our neighbours, we are thinking of you".

Thredbo Resort posted: "Many Thredbo guests and residents share fond memories of skiing at Selwyn Snowfields and we wish them a swift recovery."