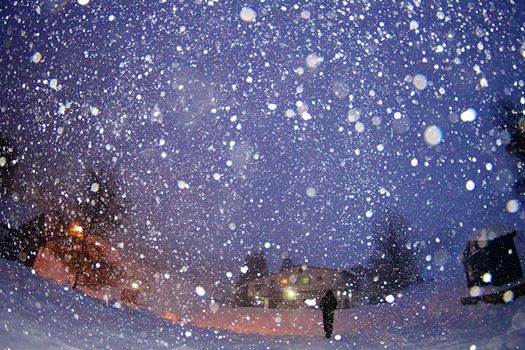 As competition for medals at the Sochi Winter Olympics enters its final days, a researcher at the Griffith Institute for Tourism (GIFT) has spoken about the future impact of global warming on tourism industries built around skiing.

Professor Susanne Becken was part of a research team that assessed the potential impact of climate change on the ski industry in New Zealand and Australia in 2012.

Professor Becken explained "the results were unanimous and showed a general decline in snow depth and duration with projected warming.

"There are likely to be serious economic implications for businesses and tourism-dependent communities.

"Our findings show that on average climate change will reduce the natural snow which is available at all the sites in this study."

The research was referenced at the beginning of February in a news feature on the Winter Olympics in Nature International Weekly Journal of Science. It considered the changes in natural snow at the four locations for three time periods, 1980-1999, 2030-2049, and 2080-2099.

Professor Becken continues "when we considered the number of days with snow depth at each of the sites in the current climate, the lowest sites were only just achieving the generally accepted 100-day threshold for a viable industry.

At the Australian sites the number of snow days days when snow depths are at or greater than the industry's 0.30 metre standard are currently between 94 and 155.

She adds "these changes will have an impact on future potential Australia-New Zealand tourism flows."

Professor Becken says diversification will be a key adaptation measure for winter sport destinations in the future.

She concludes "it is very important that the tourist industry understands how vulnerable destinations are to changes that mean destinations are no longer attractive in the way they were previously.

"This is crucial not only for the international tourist business involved but also for national economies with development goals that often depend on a healthy and growing tourism industry."