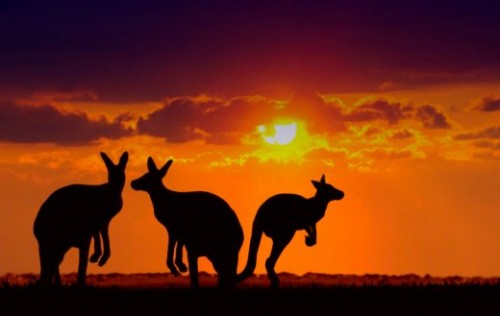 Heatwaves in Australia are becoming more frequent, hotter and are lasting longer, according to a just released report from the Climate Council.

The interim findings of the report, Australian Heatwaves: Hotter, Longer, Earlier and More Often, come as Victoria and South Australia swelter through a heatwave, while Western Australia recovers from a week of extraordinarily high temperatures.

After notching up two consecutive days over 40 degrees Celsius, Melbourne is on track to record its second-longest heatwave since records began in the 1830s.

Temperatures are hovering at over 41C over recent days.

The longest heatwave in Melbourne was in 1908, when there were five consecutive days over 40C.

The Climate Council's report found some parts of the country experienced an average increase of one to three heatwave days over the last 60 years.

Report co-author Dr Sarah Perkins says the change has occurred mostly in Australia's south-east and west, stating "so particularly areas around Adelaide and Perth that are currently experiencing heatwave conditions.

"They seem to be the hardest hit in terms of the number of heat waves, they've increased, and also the intensity of heat waves as well."

• Hot days, hot nights and heatwaves are one of the most direct consequences of climate change;
• Heatwaves have increased across Australia;
• Climate change is making many extreme events worse in terms of their impacts on people, property, communities and the environment;
• Record hot days and heatwaves are expected to increase in the future.

For more information go to www.climatecouncil.org.au/