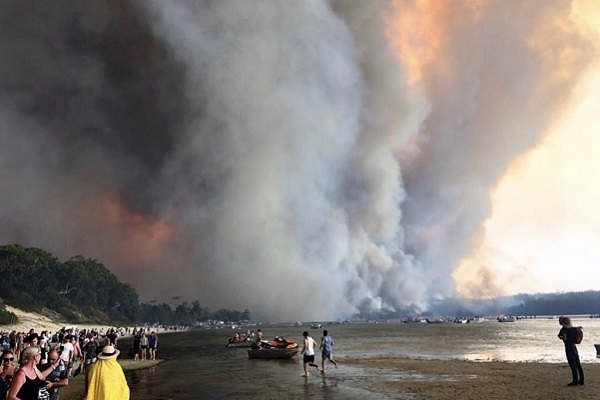 Amid the numerous tragedies emerging from the current catastrophic bushfires impacting southern NSW and eastern Victoria, high profile in industry identities were impacted earlier this week by blaze that swept through the normally tranquil Lake Conjola on the NSW South Coast.

On New Year’s Eve, Greg Webb longstanding fitness equipment distributor and, more recently, the founder of Webby’s Walks, which celebrates the Australian bush, lost his family home at Lake Conjola to the fires.

The same fire impacted Australian Olympic swim star Emma McKeon who issued an impassioned plea to help those families who have lost their homes to Australia’s worst ever bushfires.

Her Olympian father Ron McKeon and mum Suzie, herself a Commonwealth Games representative, with Olympian brother David McKeon were evacuated from their home on Lake Conjola earlier today.

More than a dozen people have died in the current bushfires while more than 30 are unaccounted for. In addition, hundreds of homes have been destroyed and massive areas of native forest have been burned out.

Ron McKeon sent the following message late today, advising “we were evacuated and escorted out at around 9am this morning and arrived (back to Wollongong) six-and-a-half hours later….all safe!” 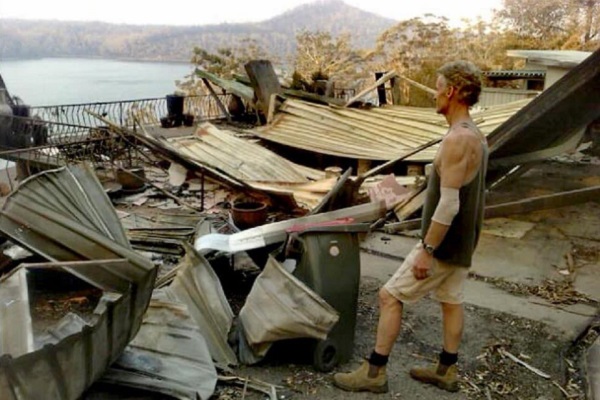 Emma Mckeon, Australia’s most successful Olympic swimmer at the Rio Olympics, who along with brother David, is about to start her 2020 Olympic campaign on the Gold Coast, also wrote “it is so hard to truly understand the level of devastation and suffering happening right now across the country from these fires.

“Sadly our home town in Lake Conjola was hit very badly, and we were extremely lucky to be safe where we were. But our heart goes to the victims who lost so much, and to the place many call home.

“I am so grateful to the relentless work and sacrifice from the firies (sic) most of whom are volunteers, saving thousands of people’s homes and lives, and still continuing.

“From being down at Lake Conjola over the last week, you can feel the way the community has come together to support each other.

“Everyone across Australia can come together as a country and support from afar as well by donating to those who have sadly lost their homes and everything in them, and to the fire fighters and volunteers who are risking their lives daily.

“We can often feel helpless from far away but we can do the best we can by donating to those who have lost so much.

“Those still in the areas, please be safe, we are thinking of you, and to those fighting these devastating fires, THANK YOU, SO SO MUCH!”

The following websites are accepting donations to help the victims from the recent bushfires.

Click here to go to the GoFundMe page to help Greg and Alex Webb.

Volunteer fire fighters can be helped at:

Images: People at the beach fleeing the Lake Onjola fires (top, courtesy of Emma McKeon)  and Greg Webb in the burnt out ruins of his home on Lake Conjola (below).