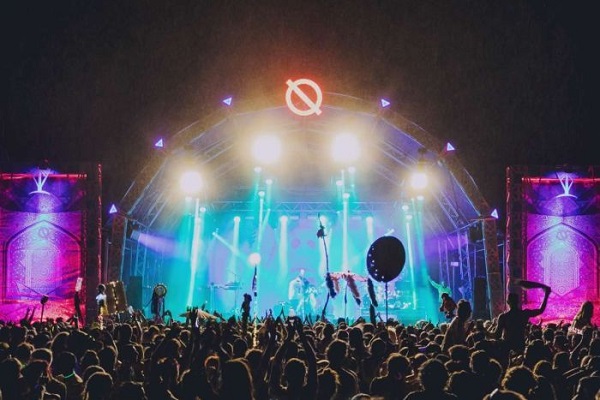 The ongoing bushfire threat in NSW has led to the cancellation of the upcoming Lost Paradise festival on the state’s Central Coast region.

Expected to attract more than 11,000 people, the four-day festival was scheduled to run from 28th December to 1st January next year in Glenworth Valley, but organisers say lives could have been at risk if the event had gone ahead.

The Three Mile bushfire has been burning in nearby Mangrove Mountain and is expected to continue to burn for several weeks, with the fire too big to be controlled by fire crews.

The Gospers Mountain fire - which has formed a ‘mega blaze’ - is also burning west of the festival ground.

Organisers have released a statement explaining they consulted with the Rural Fire Service, emergency services and stakeholders and cancelled the event due to "the intense and unpredictable fire conditions that are expected to deteriorate in the coming days".

The statement added “we simply cannot put anyone's life at risk. We have been working around the clock to explore all possible options to relocate the festival, but it is just not feasible within the timeframe.”

Festival organisers said all those who bought tickets would be eligible for refunds, adding that they were working closely with ticketing providers to ensure they are processed as quickly as possible.

Music acts including Arcadia, Rufus Du Sol, Hilltop Hoods, Matt Corby and The Veronicas were set to play at the festival, which is a strictly 18+ event.

Lost Paradise has been the subject of controversy this year, with the drug-related death of Joshua Tam at the 2018 event investigated by the recent music festival inquiry.

The event was categorised 'high-risk' and organisers were ordered to apply for a music festival licence before the scheme was scrapped by the NSW Government.

Organisers say the event will be back and "better than ever" in 2020.

Image: More than 11,000 fans attended the festival in 2018. Courtesy of Lost Paradise festival.