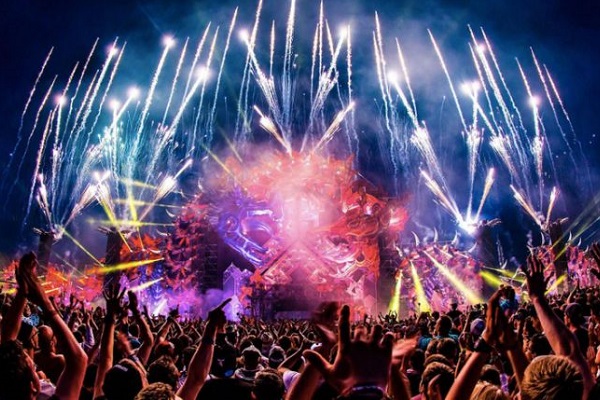 Better safety outcomes at music festivals will be achieved through collaboration with festival organisers and patrons rather than imposing onerous and costly new regulation according to Live Performance Australia.

As the NSW Parliament prepares to consider a disallowance motion to reject the music festival regulations rushed in by the NSW Government before the last state election, Australia’s peak bodies for the music industry have urged a more collaborative approach to festival safety between government and industry.

Live Performance Australia Chief Executive, Evelyn Richardson stated “from the outset, we have consistently stated our willingness to work with government to address community concerns about festival safety.

“Before the last election, the Coalition rushed through its new music festival regulations without any consultation with the industry, and with little regard to their impact on the future viability of music festivals and their contribution to NSW’s economic and cultural vibrancy.

“Last month the industry welcomed the recommendations handed down by the NSW Legislative Council Regulation Committee following its inquiry into NSW music festival regulations. The recommendations included support for the disallowance motion.

“The disallowance motion before the Upper House is an opportunity for the Government to start again and work constructively with the festival industry on better safety outcomes which is something for which we have a genuine and shared commitment.

“We urge MPs to support the disallowance motion in the interests of a better approach that delivers sustainable improvements in festival safety, developed through better consultation with festival organisers.”

Richardson highlighted the productive collaboration between festival organisers and the NSW Ministry of Health on new guidelines to reduce drug-related harm at festivals as an example of how to work towards real improvements in festival safety instead of through poorly-designed and heavy handed regulation.

The Guidelines have been embraced by festival organisers, some of which have exceeded the requirements in their commitment to running safer and more enjoyable events. These include providing adequate drinking water, shade and sanitation facilities; chill out spaces and a range of other cooling strategies; along with appropriate onsite peer-based drug and alcohol harm reduction services and medical services.

The Australian Festival Association considers the guidelines as best practice and requires all members to use the guidelines when planning a music festival.