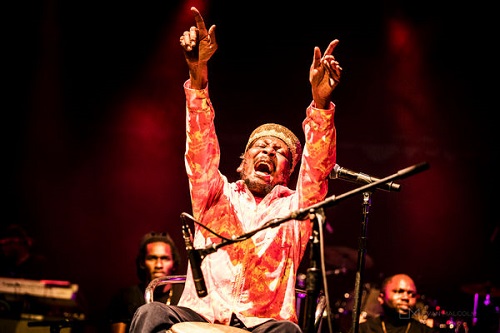 Live Performance Australia has released an open letter sent to NSW Premier Gladys Berejiklian calling for a “response to the live music industry’s request for a pause on implementation of the new Music Festival licensing scheme and immediately move to convene a roundtable with all the relevant parties, including industry representatives, to cooperate on a workable plan.”

Following a spate of drug-related festival deaths, the NSW Government’s planned legislation to improve event safety, due to become law on 1st March, has been developed without industry consultation.

Live Performance Australia (LPA) and prominent festival organisers are deeply critical of this.

Released today, the letter, from LPA Chief Executive, Evelyn Richardson goes on to state “the festivals industry needs certainty and confidence about the government's expectations. The process to date has been ad hoc and poorly handled - leading to confusion and uncertainty among festival organisers. There are still many unanswered questions.

“We are asking you to pause the implementation of new licensing requirements until there has been a proper consultation involving all industry bodies and key stakeholders i.e. music festival owners, regulators, medical experts, emergency services and law enforcement agencies. 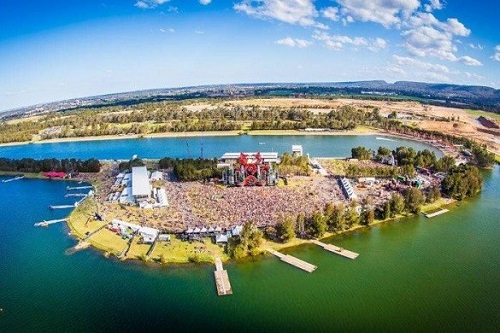 “We can't rely on the ad hoc assurances given through media in response to representations from a festival operator which have further confused the situation.

“The best safety outcomes will be achieved by the government working with industry on policies and procedures that are effective and transparent - not through poorly designed regulations that are imposed without consultation.

“The Government must work with the industry - not against it. We are ready to help through a properly managed consultation process, but the current arrangements must be shelved, and any new arrangements developed and implemented properly.”

The recently formed Australian Festival Association - whose membership including the Splendour In The Grass, Laneway, Groovin The Moo and Laneway events - on Tuesday implored the NSW Government to only roll out the new festival licenses as a trial, so events could adjust to the new laws gradually.

Images: Jimmy Cliff performs at Bluesfest Byron Bay in 2018 (top) and Defqon.1 at the Sydney International Regatta Centre (below).