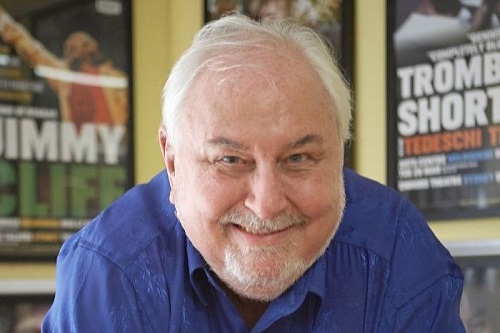 Peter Noble, Director of Byron Bay's multi-award winning Bluesfest is threatening to move the event out of NSW, claiming new NSW Government guidelines are threatening to put the festival out of business.

Advising that strict new licensing and safety guidelines could cost the festival, which is in its 30th year, hundreds of thousands of dollars, Noble advised "we are the industry professionals, we are the people that are presenting events at the highest levels, I mean Bluesfest has just been inducted into the NSW Tourism Awards hall of fame.”

In an open letter, Noble advised “we are all concerned about people dying from drug overdoses, but in 30 years my festival has never had one and so have the vast majority of festivals, yet we're all getting tarred with the same brush.

"By all means always look at harm reduction but at the same point in time don't put us out of business." 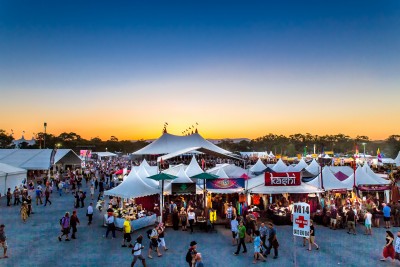 Commenting on the interim Guidelines, which were released in December, Noble added “it represents their (the NSW Government’s) concerns and those concerns should be discussed but my industry has never been asked to attend a meeting, to sit down, to work out something.”

She advised “our changes from March are for the high risk events where we've seen death or serious injury.

"That festival has been going for 29 years, it's a fantastic festival, it's low risk so they don't have anything to worry about … I don't want anyone who's holding a festival for a long time to be worried, this is not aimed at you."

However, Noble sees the guidelines s unjust, concluding “I am a music industry professional who presents an event at the highest level of compliance possible.”

His threat to move Bluesfest comes just days after the Mountain Sounds Festival, on the NSW Central Coast, was cancelled.