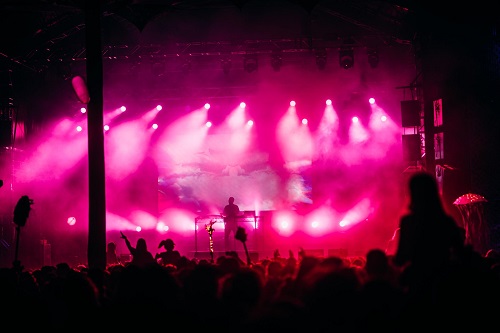 The organisers of the Mountain Sounds festival on the NSW Central Coast have called the event off just a week before event it was due to take place, citing the cancellation as “another example of the (NSW) Government’s war on festivals”.

Due to be held at Mt Penang west of Gosford, the organisers of the Mountain Sounds festival announced it would not be going ahead next weekend.

It is the second NSW music festival to be cancelled this week - the Psyfari music festival cancelled its 2019 event scheduled for September  amid the publicity surrounding festival drug use and deaths.

In a lengthy post on the Mountain Sounds Facebook page, the organisers blamed “excessive costs, additional licensing conditions and the enforcement of a stricter timeline”, adding “we, like many of you, have seen the festival climate continue to diminish in Australia. NSW in particular is in dire straits.

“This is yet another example of the government’s war on festivals.”

The organisers advised that they had agreed to cut down the size of their site and cancel more than 20 acts to make sure they met newly-imposed safety, licensing and security costs. 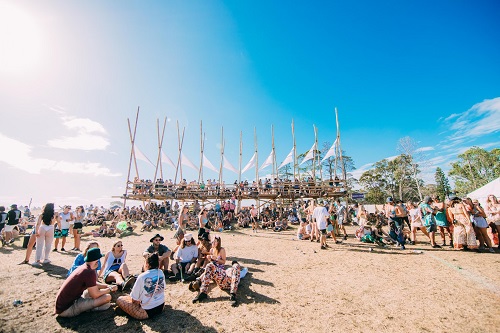 However, they were then told they would have to pay an extra $200,000 for 45 NSW Police Officers.

The Facebook post advised “this came one week out from the festival and blindsided us as we were quoted for 11 user pay police on the 18th of January.”

They said in the Facebook post that they had been put in an impossible situation as it was unrealistic for them to pull the money together.

NSW Government on Wednesday when they announced they were cancelling their event.

Organisers said “excessive rules, bans on BYO alcohol” and “overly heavy police presences” were not what they had in mind when they started the event - nor were festivals with a ticket price of $500.

They added “it seems likely that this is the way things are going, with one of the government’s best weapons being the ability to force excessive costs onto events in order to phase them out.

“We are unfortunate to be in the wrong place at the wrong time when festivals are the new scapegoat of a failed government and their failed war on drugs.”