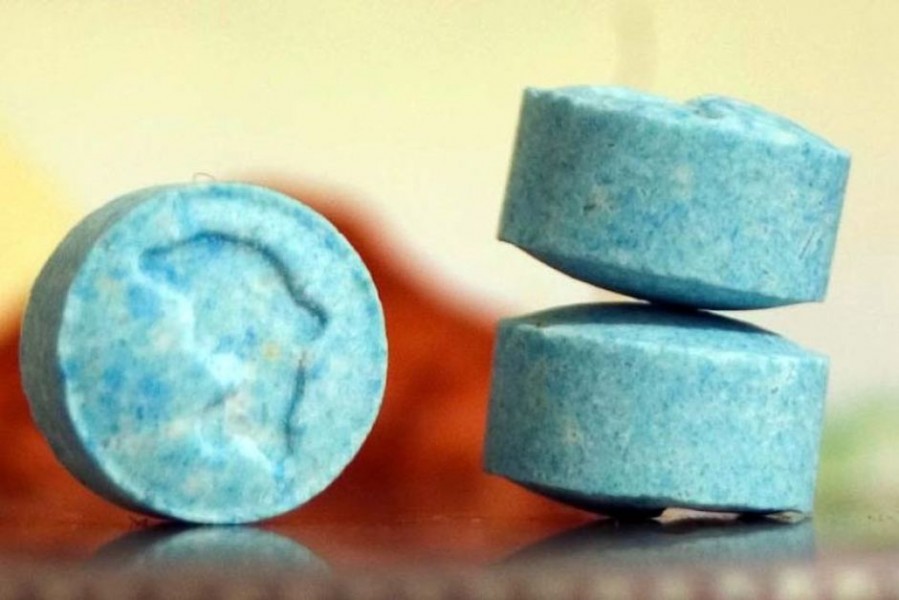 Pill testing should be introduced at music festivals to help emergency workers treat patients suffering adverse reactions like overdoses, according to an inquiry into Victorian drug law reform.

It proposed authorities, but not festival goers, have access to ‘back-of-house’ testing of substances so they can treat patients and issue alerts to the public to prevent other incidents.

While the report said there was strong support for pill testing in the evidence given to the inquiry it stopped short of recommending drug checking be available to the public as a safety measure.

The report advised “a key concern of the committee regarding drug checking is that it may lead to a perception among individuals who use drugs that, once the substances are tested, they are safe to consume.

The Victorian Government has consistently rejected calls for pill testing, saying there was no safe level at which illicit substances can be taken.

In January nine people were hospitalised after overdosing at a dance party at Festival Hall.

The University of Canberra in the ACT has announced it would support a pill-testing trial to take place at the Groovin the Moo festival in April.

The inquiry was initiated by Reason MP Fiona Patten, who conceded she would have liked the recommendations to go further.

She advised “this report is a bipartisan report ... and the fact that we got 49 recommendations shows the good collaborative work we were able to do.

However, she added "I would have possibly liked it to be bolder."

Patten said back-of-house drug checking was an important step, stating “having something at the back of house where emergency workers can find out exactly the substance that has caused harm at that event will start the process for early warning systems and is a very good first step," she said.

Victorian Minister for Mental Health and Minister for the Arts Martin Foley said the Government would respond in coming months, advising “these are serious and complex issues and we will give this report and its findings the consideration it deserves.”