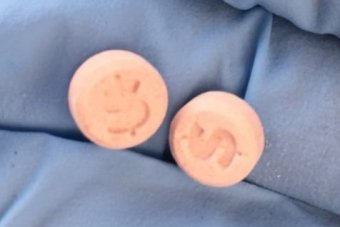 Following a series of drug deaths and overdoses, the NSW Government is to introduce regulations that will require music festivals to be licensed.

The move, that will see event organisers have to apply for a specific liquor licence, similar to those for pubs and clubs, follows the death of five young people of suspected drug overdoses attending music festivals in recent months.

Following this festival an expert panel was convened to advise the government on how to keep people safe at music festivals.

Following the deaths of 23-year-old Joseph Pham and 21-year-old Diana Nguyen after attending the Defqon.1 festival last September, an expert panel was convened to advise the NSW Government on how to keep people safe at music festivals.

Based on the recommendation from the panel, from March organisers will have to apply for a specific liquor licence for each music festival they hold which is targeted to the risks of the event.

Each application will need to be approved by a panel of experts, envisaged to include NSW Health, NSW Police, NSW Ambulance and Liquor and Gaming NSW, before a licence can be issued.

The regime will put the onus on organisers to assess and proactively manage safety risks.

While the licensing plans are yet to be finalised, interim measures are already in place including ‘chill-out zones’ staffed with doctors, nurses and paramedics to help festivalgoers who feel unwell.

Organisers will also be required to provide free water stations to ensure people are properly hydrated.

The new scheme will come into force from 1st March with more details to be announced.

There have been growing calls for the New South Wales and Victorian premiers Gladys Berejiklian and Daniel Andrews to allow pill testing at music festivals.