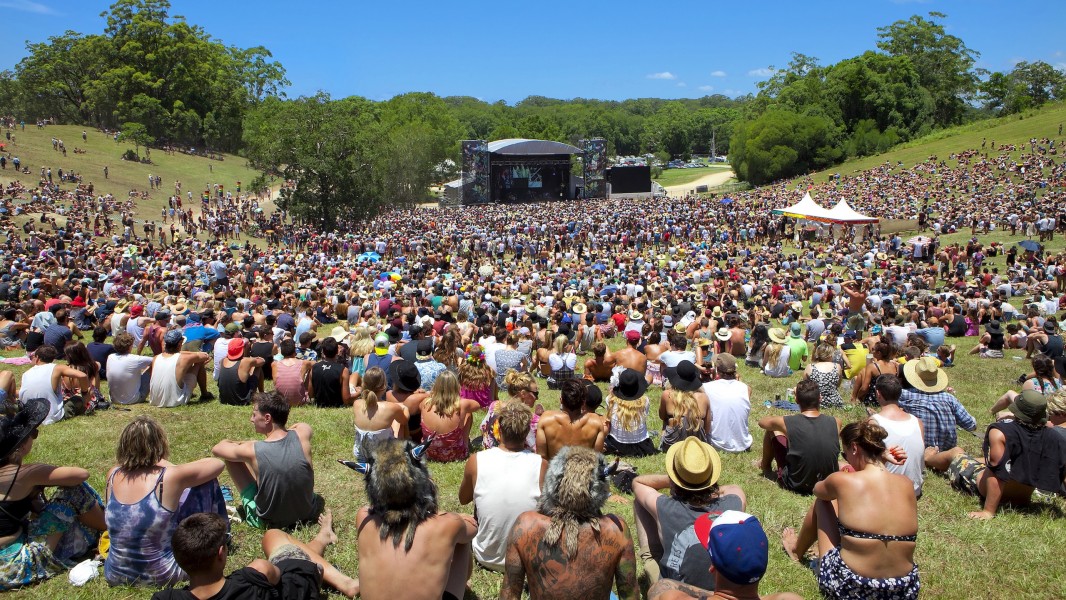 The organisers of Victoria's Falls Festival have criticised the media and strongly defended their safety record following a crowd stampede that left 19 young people in hospital.

Paramedics treated about 80 people for various injuries with 19 taken to hospital for further treatment as a result of the crush, which occurred on Friday night as festival-goers left one of the main tents at the event in Lorne on Victoria's south-west coast.

Falls Festival co-Producer Jessica Ducrou said in a statement that festival organisers were "completely devastated" and "beyond shattered" by the stampede.

Ducrou added “to those that were affected, on behalf of The Falls Festival, we would like to apologise and let you know that we are deeply upset by this incident and your experience," the statement said.

"Despite 24 years of successful operation of Falls Lorne, a confluence of events resulted in a serious incident that will require an investigation into the various contributing factors which will take some weeks to determine, but please be assured it is our utmost priority."

Ducrou's statement also said that patron safety was of paramount importance and that the media had spread misinformation about the festivals' response to the incident.

Organisers, who refused interview requests, said more than 15 security guards and staff members responded and that a sufficient number of medical staff were on hand.

Many people took to social media to criticise organisers for not providing enough exits for the size of the crowd.

Festival organisers earlier provided an update and thanked medical teams and staff in a post on the event's Facebook page, but a number of those injured, and their parents, criticised the response to the stampede.

A spokeswoman for WorkSafe Victoria said enquiries into the incident were continuing.

The spokeswoman advised “following initial inquiries, a number of corrective actions were agreed upon and implemented to manage the safe movement of festival patrons at the site.”

Victoria Police said panic set in after music fans at the front of the crowd lost their footing as they were trying to leave the performance, which was being staged in a large tent.

Following the incident, Falls Festival organisers modified stage exit points, including removing a large section of the tent for the rest of the Festival.