Live Performance Australia (LPA), the peak body for the live performance industry, has just passed its 100 years of operations.

Founded in 1917, the organisation has been servicing the needs of the industry for more than a century and is today registered as an Employers’ Organisation under the Fair Work (Registered Organisation) Act 2009.

On 11th October 1917 the Theatrical Proprietors’ and Managers’ Association was officially registered as an organisation of employers in or in connection with the Theatrical, Vaudeville and General Amusement Industry.”

Having been through a variety of name changes over the years, most recently changing from the Australian Entertainment Industry Association (AEIA) to LPA in 2006, the centenary was marked with little fanfare.

As recorded on the LPA website, highlights from the LPA’s 100 years include:

Foundation President
The Association’s foundation President was Sir George Tallis of entrepreneurs J.C. Williamson Ltd, with Hugh D. McIntosh of the Tivoli Vaudeville Circuit and Sir Benjamin Fuller of Fuller’s Theatres as vice presidents. The original fees were one guinea ($2.10) a year.

Unfortunately all of the LPA’s early records were lost when fire destroyed Her Majesty’s Theatre in Melbourne in 1928.

From 1938, the Association’s solicitor was future Prime Minister Harold Holt.

Amalgamation
By 1976, the Association’s membership included every theatre owner and major entrepreneur in Australia, both commercial and subsidised.

A national structure
LPA is managed by an Executive Council drawn from representatives of our membership, elected every two years. The Council is geographically representative as well as covering the wide range of members activities, centring on three core areas: Workplace Relations; Policy and Strategy; Membership Services and Events.

Awards
In 1998, the Association inaugurated the annual J.C. Williamson Award™, the foremost honour the Australian live entertainment industry can bestow. 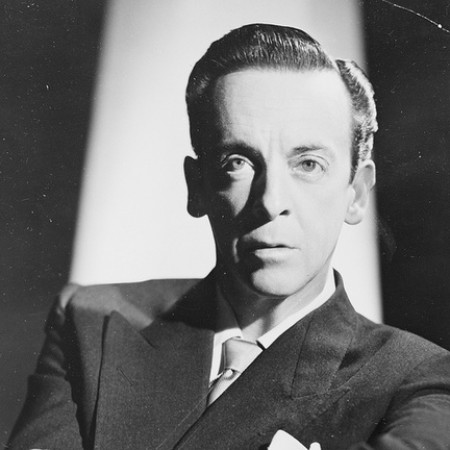 Over 40 competitive awards are given to productions, festivals and concerts, and for individuals for their work in performance, direction, choreography, lighting, sound, music, costume and scenic design.

The Helpmann Awards ceremony is a major event for the Australian entertainment industry and they are televised nationally.

Modern Day Vision
Today, LPA strive to ensure the growth and long term sustainability of the Australian live performance industry, representing its members interests on a wide range of issues and topics.

LPA will be presenting its Centenary Awards in Sydney on 1st December, recognising 10 industry luminaries with special awards to celebrate its 100 years.