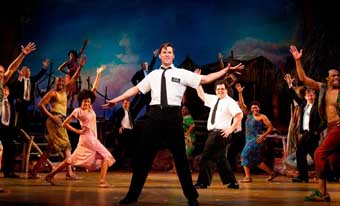 Broadway hit The Book Of Mormon has swept aside Dame Julie Andrews' production of My Fair Lady to win best musical at this year's Helpmann Awards.

Presented overnight at Sydney's Capitol Theatre in Sydney, the Book of Mormon took out best musical and best direction of a musical at the 17th edition of Live Performance Australia's annual awards.

The Tony Award-winning musical comedy's tale about two young Mormon missionaries who are sent on a mission from the US state of Utah to Uganda was recognised by has proved a hit with audiences around the globe.

Created by the writers behind cult TV animated comedy South Park, it received eight Helpmann nominations, just one short of the nine that went to My Fair Lady, whose leading lady Anna O'Byrne took out the best female actor in a musical.

Directed by Dame Julie, who made her Broadway debut as Eliza Doolittle 60 years ago, the musical's Robyn Nevin also picked up a gong for best female actor in a supporting role.

Live Performance Australia Chief Executive Evelyn Richardson sees that the Helpmann Awards continue to grow in stature as the nation’s pre-eminent honours in the performing arts.

Richardson explained “every year the issue comes up of recognising international works as local, and it’s always challenging because we have so many co-productions now and ways in which shows are being put together and put on stage.

“Things aren’t linear any more, in that sense. Companies work together to put shows on, and they have an international and an Australian component.” 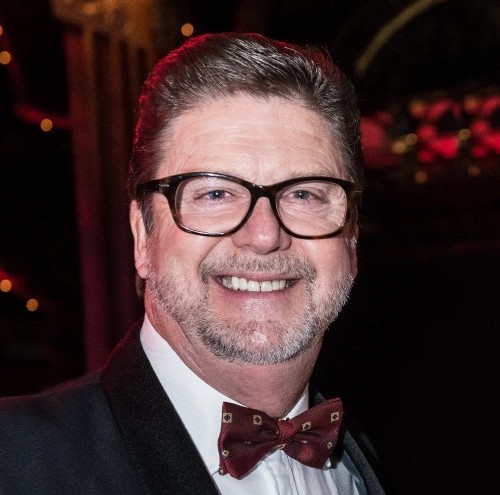 Images: The Book of Mormon (top) and Ross Cunningham (below).