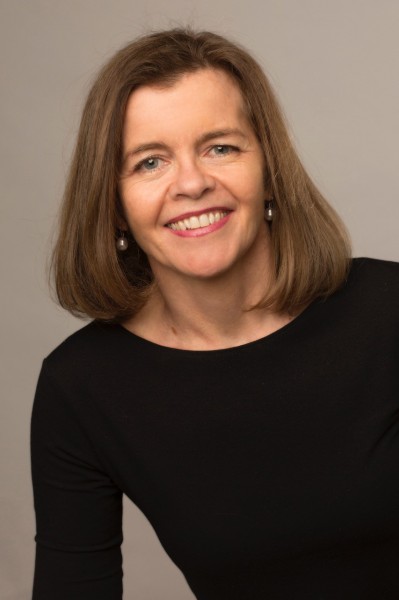 With the Australian Competition and Consumer Commission (ACCC) warning that online scams are costing Australians $300 million a year, a sizeable proportion of which are for fake tickets to live entertainment events, Live Performance Australia (LPA) has released the Safe Tix Guide - Tips for buying tickets safely and securely.

To combat the increasingly sophisticated fake and reseller market as identified by the ACCC’s ScamWatch, LPA’s new guide advises how consumers can get their money back if they don’t get the tickets they paid for or if they turn out to be fake, while warning of risks when buying from unauthorised resellers.

LPA Chief Executive Evelyn Richardson explains “public information is key to ensuring consumers don’t get misled or ripped off (so) a key message to all fans is buy from the ‘authorised seller’ for the event you want to attend.

“We’re increasingly hearing from consumers buying from resale sites and paying way above the face value of the ticket not knowing that they could still buy tickets through the authorised seller or that they got to the venue only to find out the ticket they bought was fake.

“It’s time consumers were armed with the facts about online ticket sales because informed buyers can protect themselves from being ripped off. It really is ‘buyer beware’ and fans need to take some simple steps to ensure they know what they’re buying.” 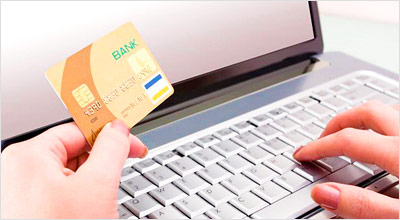 The LPA Guide advises paying for tickets with a credit or debit card for added protection, and details what to look for before buying including restricted view seats, restricted ages, cancellation policies and other special conditions.

Consumers are also warned not to trust search engines because unauthorised sellers can pay to be first in the list of ticket sellers.

Ultimately LPA encourages consumers to report fakes to the police and their local consumer protection agencies so they can investigate and take legal action.

LPA, which says it will continue to work with its industry members to inform and protect consumers, has previously called on the Australian Government to support legislation which outlaws the use of ‘bots’ to buy tickets which are then resold on the secondary market, often at vastly inflated prices.

In 2016, the ACCC’s Scamwatch and the Australian Cybercrime Online Reporting Network (ACORN) received a combined 200,000 reports about scams. Losses reported to Scamwatch, ACORN and other scam disruption programs totalled $299.8 million.