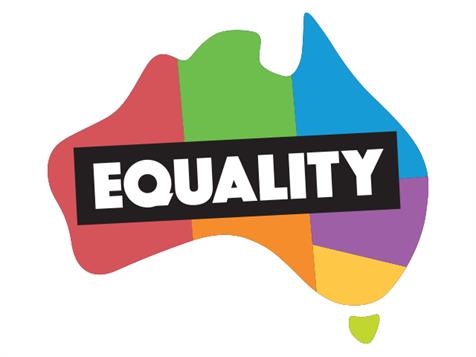 LPA Chief Executive Evelyn Richardson stated “Australians have sent a clear message of support for marriage equality. The Parliament must act and pass legislation that reflects the will of a clear majority of Australians.

“Australia's live performance industry embraces and celebrates diversity and strives to promote equality for all Australians, regardless of their race, ethnicity, gender, age, sexual orientation, religious beliefs, or physical or intellectual disabilities.

“Many members of our industry are currently being discriminated against by the Marriage Act which denies them the same rights as heterosexual couples.

“We now look to the Federal Parliament to put Australians’ support for marriage equality into law and remove this discrimination against many of those who work in our industry.

“We celebrate the talents and achievements of Australia’s live performance industry - it’s now time to also celebrate the loving relationships of all who work in our industry."