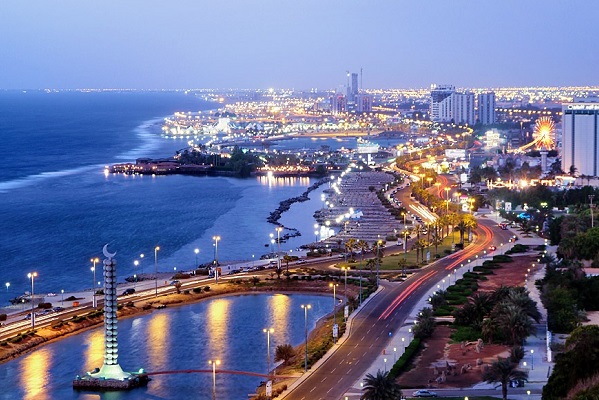 One of the richest deals in the history of Formula 1 will see Saudi Arabia host its inaugural Grand Prix in November next year.

Set to be Saudi Arabia’s biggest ever sporting event, the race will be on a new track running along the corniche of the Red Sea city of Jeddah and will be the centrepiece of a weekend of live motorsport, entertainment and culture.

A 10-year agreement between Formula 1 and the Saudi Automobile and Motorcycle Federation (SAMF) forms part of the Kingdom’s plans to host an increasing number of international sporting events.

Announcing the new race, Chase Carey, Chairman and Chief Executive of Formula 1, stated “Saudi Arabia is a country that is rapidly becoming a hub for sports and entertainment with many major events taking place there in recent years and we are very pleased that Formula 1 will be racing there from next season.

“The region is hugely important to us and with 70% of the population of Saudi being under 30 we are excited about the potential to reach new fans and bring our existing fans around the world exciting racing from an incredible and historic location. We will be publishing our full provisional 2021 calendar in the coming weeks and this will be submitted to the World Motor Sport Council for approval.” 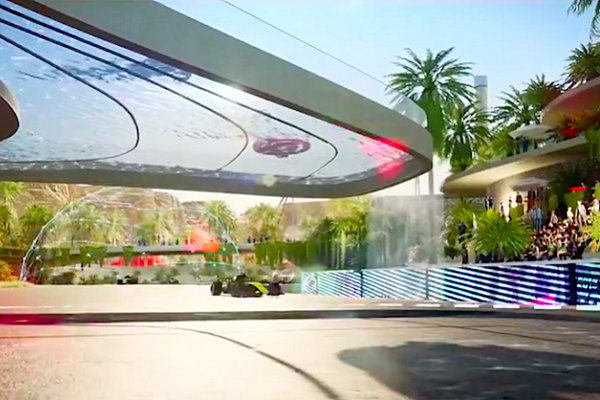 The reported hosting fee of US$900 million across the duration of the deal, follows F1 having had to slash its hosting fees to secure Grand Prix venues this year, according to Forbes.

Jeddah, Saudi Arabia’s second largest city, will host the race until a purpose-built track at Qiddiyah is completed in 2023.

F1 have announced that the final track design for the 2021 circuit is yet to be decided, though organisers want it to take place at night under the lights.

The Australian Grand Prix at Melbourne’s Albert Park circuit is set to the opening round of the 2021 Formula 1 season on 21st March while other races in the F1 calendar for 2021 have yet to be confirmed.

Images: The Red Sea city of Jeddah will host Saudi Arabia's inaugural Grand Prix next year (top, credit: Saudi Arabia Tourism) and an artist's impression of the Qiddiyah circuit (below).