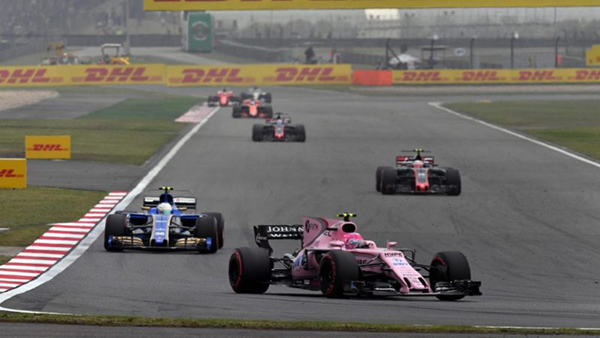 Global motorsport series Formula One has announced its first ever gambling sponsor, online bookmaker, 188Bet. The deal is focussed on the Asia region, and covers a five-season span.

The move is considered to be a gamechanger as the betting sponsorship category was outlawed until the regime change in 2018 when Bernie Eccelestone, who had run Formula One for almost 40 years, sold to Liberty Media.

Soon after taking over, Liberty Media outsourced the category to Interregional Sports Group (ISG), a London-based marketing agency, with a lucrative (estimated) minimum guarantee of US$100m. The move was heavily criticised, but it was justified by Chief Executive Chase Carey as being an experience-enhancer.

Sean Bratches, managing director of Formula One’s commercial operations, also described the deal as a “fan-centric move”, as millions of viewers had grown accustomed to gambling partnerships in other sports.

The deal, which is effective immediately, runs until the culmination of the 2024 Formula One Championship. It will involve 188Bet branding featured exclusively on the series’ Asian broadcasts – through virtual trackside branding managed by ISG with additional marketing opportunities for the brand across Formula One’s digital and social platforms.

It also sees the bookmaker gain exclusive ownership of the F1 Play predictor app for the Asian sports betting market and receive Formula One betting data from data firm Sportradar.

188Bet’s new partnership comes ahead of a 2020 Formula One season which will feature one additional Grand Prix in the Asian market: Vietnam has been added to the calendar for the first time as one of four races in the region.