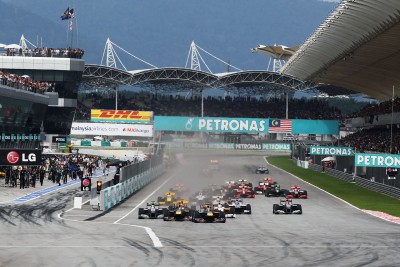 The Malaysian Grand Prix will remain on the Formula One race calendar for the next three years after the Sepang International Circuit announced a new deal until 2018 on Sunday (29th March).

Sepang has been on the calendar since 1999 and, although it has not always been synonymous with great racing, the extreme weather conditions offer a unique challenge to cars and drivers.