Saudi Arabia looks to open up to non-Muslim international tourists 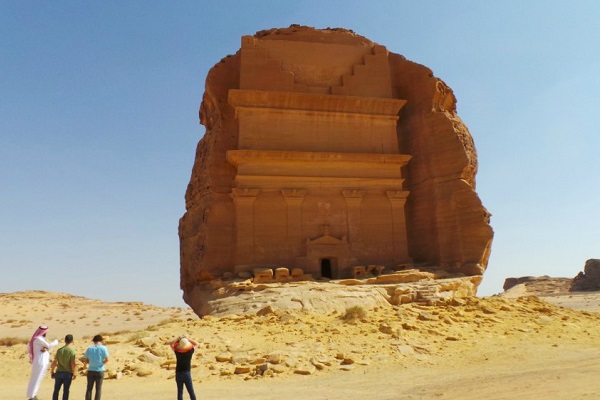 The Saudi Arabian Government has announced that it will open its doors to non-Muslim international tourists for the first time as part of a broader push to cut its economic dependence on oil.

The kingdom, which historically attracts millions of Muslim tourists to the Haj pilgrimage in the city of Mecca each year, announced today that it will launch a visa regime for 49 countries and relax strict dress codes for female visitors.

With visas until now having been largely been restricted to pilgrims, business people and expatriate workers, Saudi Arabian Tourism Minister Ahmad al-Khateeb described the change as a "historic moment" for the country, advising "visitors will be surprised ... by the treasures we have to share - five UNESCO World Heritage Sites, a vibrant local culture and breathtaking natural beauty.”

Looking for tourism to rise from 3% to 10% of gross domestic product by 2030, Saudi Arabia is also hoping to secure foreign investment in the tourism industry – particularly for a series of ‘giga’ projects it is developing.

Foreign women visitors will not be required to wear the body-covering abaya robe required to be worn in public by Saudi women, but must still maintain modest dress. There will also be no restrictions on unaccompanied women visiting the country. 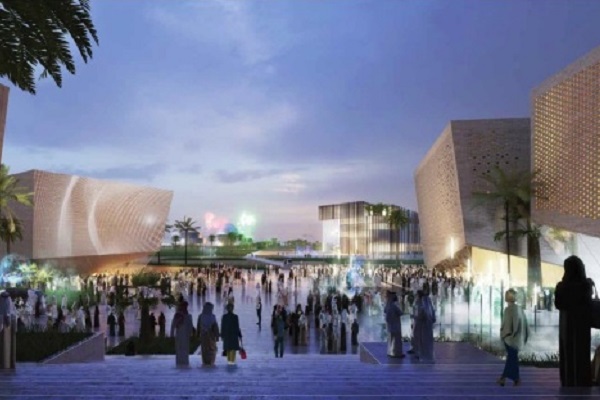 Commenting on this, Minister al-Khateeb stated “we have a culture. We believe our friends and our guests will respect the culture, but definitely it is modest and it will be very clear.”

Non-Muslims will still not be allowed to visit the holy cities of Mecca and Medina and the ban on alcohol will be maintained.

The moves to open up tourism is central to Crown Prince Mohammed bin Salman's wider economic reform programme that aims to reduce the kingdom's focus on oil.

Under the plan, Saudi Arabia wants to increase international and domestic visits to 100 million a year by 2030. The Government expects to create one million tourism jobs.

In the first phase of the program, from 2019 to 2022, the focus will be on attracting first-time visitors to "discover Saudi".

The second phase of the program, from 2022 onwards, will focus on enticing visitors to "experience Saudi". 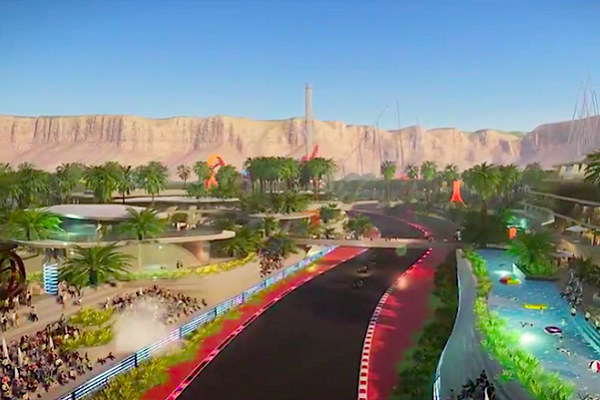 As part of phase one, over 20 new tourist sites will be developed, dramatically expanding choice and opportunity for visitors to discover the country's hidden treasures.

As part of phase two, the full development of Saudi's giga projects will come on stream, including NEOM, Amaala, the Red Sea Project, Al-Ula, Qiddiyah and Ad-Diriyah.

However, the change push comes as the kingdom faces a tarnished international image amid criticism of its human rights record following last year's murder of journalist Jamal Khashoggi, and a recent crackdown on women's rights activists.

In 2017 Saudi Arabia announced a massive tourism development project that will turn 50 islands and other sites on the Red Sea into luxury resorts.

Last year construction began on Qiddiya 'entertainment city' near Riyadh, which is to include high-end theme parks, motor sport facilities and a safari area.

Images: The Qasr al-Farid tomb in Madain Saleh is a Unesco World Heritage site (top), the planned Royal Arts Complex in Riyadh (middle) and the planned Qiddiyah giga project (below).