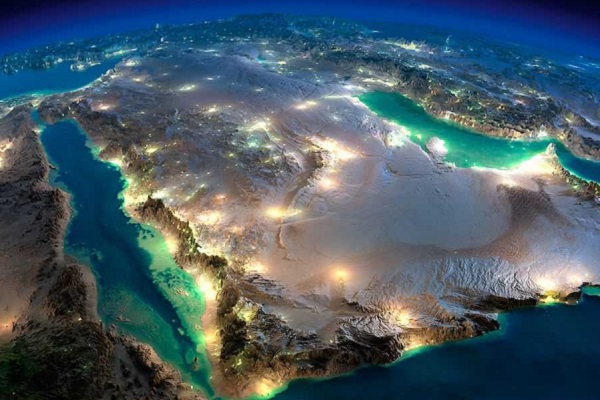 The aims of Saudi Arabian ‘giga-project’ site NEOM to become a major location for sporting events have moved forward this week with the hosting of its first officially-endorsed international events – the first of their kind to take place in the new destination, which is being developed in the North-Western corner of the Kingdom along the borders of Egypt and Jordan.

Athletes from 16 nations took to the Red Sea waters off the beaches of Gayal in NEOM to participate in the IWWF NEOM Wakeboard event.

The off-shore action was complemented by a FIFA-endorsed Beach Soccer Cup tournament – with four-day international event including teams from Saudi Arabia, China, Egypt, England, Oman and the UAE. 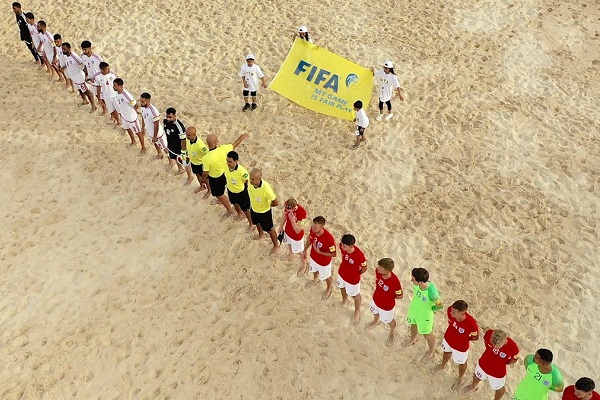 Other events included exhibition Beach Rugby matches with players from Saudi Arabia and an all-female set of match officials, plus a Beach Tennis invitation event starring male and female players from the region.

Situated on the Gulf of Aqaba, NEOM has been described as 'the world's most ambitious project' within which sport is an integral part of the site philosophy, both at the elite level and at grass roots.

NEOM Chief Executive Nadhmi Al-Nasr commented "as we build the land of the future, we see sports as an integral part of the NEOM offering, leveraging our unique pristine land to host international sporting events both for professional and everyday athletes, as well as those who choose to visit and live in NEOM. Sport plays a leading role in the realisation of our dream to inspire us all to live healthier lifestyles."

Jason Harborow, head of NEOM's Future of Sport sector, added “it's great testimony to the spirit of NEOM that we are hosting a World Cup and International Beach Soccer Tournament at such an early stage in our development.

"As we evolve, Beach Sports will be an important part of our offering and major events will be high on the agenda."

Images: The Red Sea and Gulf of Aqaba (top) and teams at the NEOM Beach Soccer Cup (below).