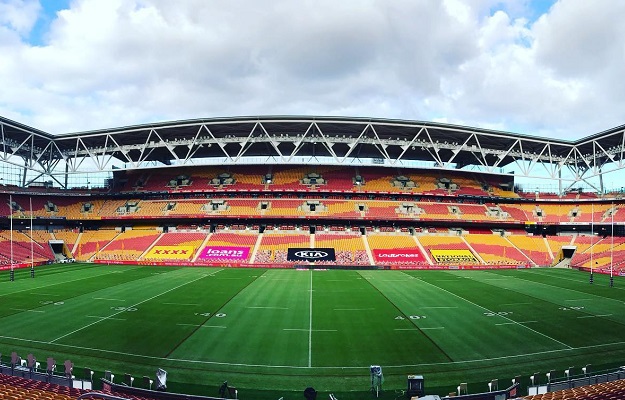 The Coronavirus pandemic has had a significant impact on attendance numbers at Stadiums Queensland’s venues, with the agency’s 2019/20 annual report showing 1.6 million fewer attendances - a drop of 40% - when compared to the previous year.

The 2019/20 fiscal year saw Stadiums Queensland venues welcome 2.6 million patrons, down from 4.2 million in 2018/19 while recording a $9 million operating loss.

The agency's annual report, tabled in the Queensland Parliament prior to the recent state election, noted the cost of managing events rose because of the additional COVID-19 regulations and hygiene requirements, while its expenses rose because of "maintaining large depreciating venues".

Stadiums Queensland Chairwoman Cathy McGuane wrote in the report that the entertainment sector had been hit hard and would continue to struggle with the uncertainty around international music and event tours.

McGuane advised “the major events industry was one of the first to close in response to the pandemic and few other industries have been affected as severely.

“Major events make a large contribution to the Queensland economy, pumping an estimated $800 million into the economy last financial year, with approximately $355 million in economic benefit from our venues from regular season fixtures alone.

"This year is different, and the effects of the pandemic on the economy, though widely speculated, remain unknown." 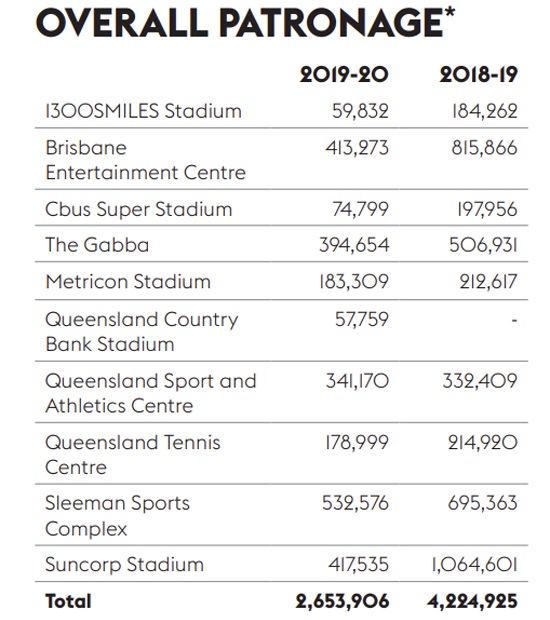 The year had began promisingly with Brisbane’s Suncorp Stadium attracting almost 40,000 patrons for the Queen + Adam Lambert concert and around 46,000 for a U2 concert.

However, the lockdown has seen events halted at the Brisbane Entertainment Centre, with McGuane noting that the venue is "expected to be severely impacted by the lack of international travel, and thus international touring acts, for which there remains no estimated return date".

The Gabba fared slightly better, with 394,654 patrons across the year, down from 506,931 the year before, while hosting AFL fixtures.

However, despite its concert successes, Suncorp Stadium recorded the biggest fall in patronage, down from just over 1 million in 2018/19 to just 417,535 this financial year.

As of 30th June, the report noted more that just 28,000 people returned to venues for post-lockdown fixtures across the winter football cross codes.

McGuane wrote that despite the devastating effects of COVID and the mass cancellations, Stadiums Queensland still managed to add an extra 118 events to the calendar, adding “re-opening our venues has not only provided a glimmer of hope and sense of normality in troubled times, but also ensured ongoing employment for those associated with the events.” 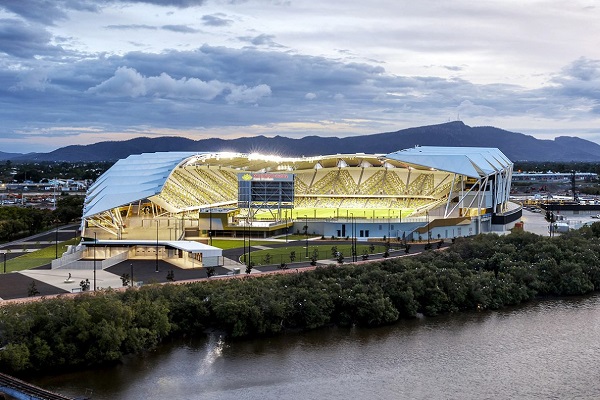 The Gabba's $35 million upgrade was on schedule for completion in October, while it also hosted thousands of AFL fans enjoying the unprecedented number of matches played in Queensland.

In addition, a ski-jump training facility was completed at the Sleeman Sports Complex, ready for national and international ski teams to train ahead of the Winter Olympics.

Looking towards recovery, McGuane explained that Queensland been the first state to reopen its venues, adding “SQ led the nation with the return of crowds, and even paved the way for other businesses, by working closely with the government and local health authorities and implementing smart and efficient protocols.”

She concluded “reopening our venues has not only provided a glimmer of hope and sense of normality in troubled times, but also ensured ongoing employment for those associated with the events.”