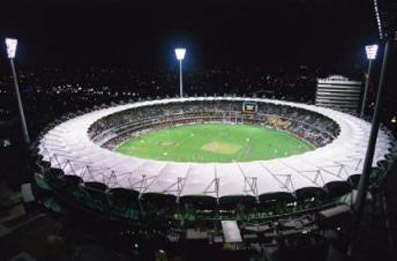 The Queensland Government has announced the creation of a taskforce that will assess the cost and logistics of a South East Queensland bid to host the 2032 Olympic and Paralympic Games.

To be chaired by Queensland Premier Annastacia Palaszczuk the cross-government taskforce will prepare a detailed study of exactly what a 2032 Olympics and Paralympics would look like.

Noting a recent International Olympic Committee decision allowing bid from regions rather than cities, Premier Palaszczuk stated “this next stage will allow an Olympics that is inclusive of Queensland.

“We delivered a Commonwealth Games that got the world’s attention, that was inclusive of cities outside the Gold Coast such as Townsville and Cairns and we delivered them on time and under budget.”

The cost of the study is estimated at $10 million but will largely be delivered ‘in kind’ by existing staff and resources with a minimum of specialist consultants.

It matches $10 million provided by the Federal Government and will build on studies already conducted by the South East Queensland Council of Mayors.

However, Premier Palaszczuk said the Olympic blueprint conducted by the South East Queensland Council of Mayors “may not be the final assessment that we do.”

The new taskforce will sit within the Queensland Department of Premier and Cabinet.

Image: A redeveloped Gabba could be the centrepiece of a 2032 Queensland Olympics.