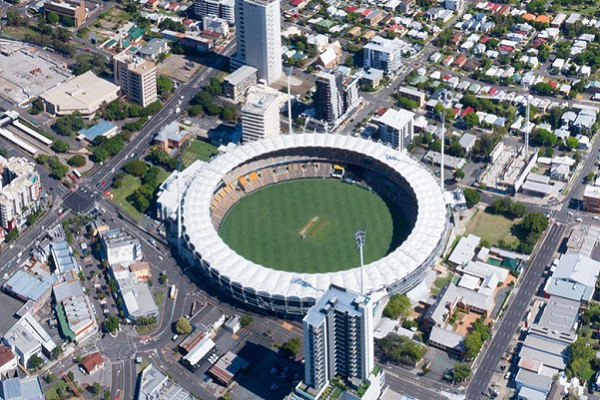 Given just eight weeks' notice to prepare for the hosting of the 2020 AFL Grand Final, facility managers at Brisbane’s Gabba are making the famous venue ready for hosting its most significant sporting event.

Speaking to the ABC, Gabba General Manager, Mark Zundans explained that as soon as Brisbane was announced as the successful bidder, he knew the venue was working in a tight timeframe.

Zundans advised “it's unusual to only have six to eight weeks to plan for such a major event but I'm 100% confident that we'll be able to give something that's truly uniquely Queensland.

"We're not trying to replicate the MCG - this is going to be a Queensland Grand Final.”

For ground staff at the Gabba, much of the AFL season is usually be their down time, but in the lead up to the Grand Final they will be working 12 to 14 hours, seven days a week to prepare for the major event.

The Gabba's groundskeeper, who has worked on six AFL grand finals in the past, has also adopted traditional grass maintenance rituals undertaken at the MCG at the Brisbane venue.

Simultaneously, renovations worth $35 million are being completed at the Gabba in preparation for the 24th October event.

Renovations were due for completion in September 2020, and despite a slight delay, they are expected to be ready in time for the big event next month. 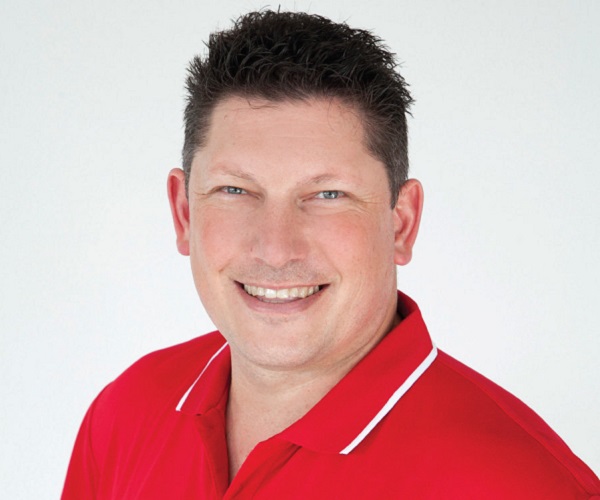 Zundans explained “all patrons will feel a very different sort of arrival experience.

"We'll have our major entries, they'll be finalised by then [and there will be] a lot of freshening up of the concourses and some of the amenities.

"Some new food and beverage opportunities are potentially going to be available for the Grand Final as well."

The MCG during lockdown
Josh Eltringham, the MCG's General Manager of Venue and Event Services, said the venue, which has hosted the AFL grand final since 1902, usually begins preparations in June, advising “it's the one major event that we look forward to every year and it's the one that means the most to us, I think

"So the preparations are long and thorough and methodical, and we make sure that we do everything we can to make sure that nothing slips through the crack."

However, the MCG, which has not hosted an event since June and remains under strict COVID-19 restrictions, has been reduced to skeleton staff numbers.

Eltringham said work was ongoing to ensure the MCG was ready for when games and fans can eventually return, adding “the grass is in fantastic condition ... it's our most prized possession.”

While the MCG would usually host 50 or so AFL matches in the lead up to the Grand Final, the Gabba in a regular season would host just 10.

This year, at least 30 games will be played at the Brisbane venue.