AFL will not use Aboriginal flag during Indigenous Round 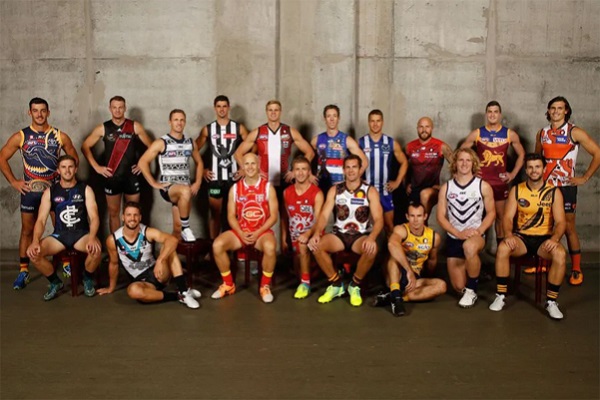 As the AFL celebrates Australian’s Indigenous heritage this weekend, the Aboriginal flag - usually painted on the ground at each venue and featuring on each player’s jersey - will not be visible at fixtures.

As a result of an ongoing copyright dispute with the company that has the exclusive rights to reproduce it the AFL’s Indigenous Round will be held without the Aboriginal flag being displayed.

The copyright is held by Luritja artist Harold Thomas, who designed the flag, with non-Indigenous apparel company, Wam Clothing, holding the licence to the flag and charging fees for its use.

With Wam Clothing actively enforcing its rights since the agreement was announced in November 2018 it has previously sent cease and desist letters to Aboriginal-owned clothing businesses using the flag.

It has also sent the AFL a bill for its past use of the Aboriginal flag on merchandise produced during the Indigenous Round.

The AFL has decided not to engage with Wam Clothing based on advice it received from its Aboriginal and Torres Strait Islander Advisory Council which, earlier this year, advised the League not to enter into a licence agreement.

The AFL’s Inclusion and Social Policy manager Manya Hosch said that Wam Clothing has sought a “legal resolution” to the AFL’s past use of the flag on its merchandise, particularly club jumpers. 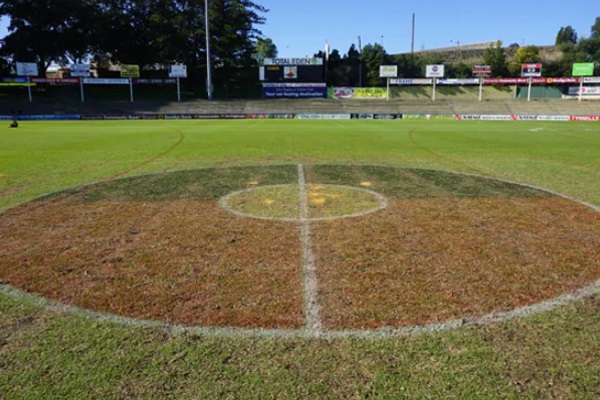 Hosch told the Guardian Australia “typically in the past, the Aboriginal and Torres Strait Islander flags have been printed on those jumpers.

“So WAM Clothing as part of the licence agreements, have asked for a legal resolution to the use of the flag on merchandise retrospectively, although I don’t know how far back.”

Advising that the flag was a really important emblem that has meaning for all Australians, Hoch explained that the decision to not use the flag was “in line with Aboriginal community sentiment about an official flag of our country.”

AFL Chief Executive Gillon McLachlan has defended the sport's decision not to use the Aboriginal flag.

Speaking to 3AW's Neil Mitchell, McLachlan said the sport had decided to take a stand, advising “the Aboriginal flag is an official flag of Australia, it should be able to be proudly displayed as an act of inclusion and recognition of Aboriginal people.

"The clear advice from our Indigenous advisory council was to not enter into that commercial arrangement with the licence holders of the flag this year.

A campaign to ‘Free the Flag’ has gathered momentum in the run-up to this weekend’s games, with 16 of the AFL’s 18 clubs have signed on to support the change.

The campaign is backed by Olympic gold medallist and former senator Nova Peris and former Essendon player Michael Long, who said the situation was a “disgrace”.

Responding to calls for the Federal Government to purchase the copyright, Minister for Indigenous Australians, Ken Wyatt, said the issue is “extremely complicated” and his agency has been in “quiet discussions” about ways to resolve it. 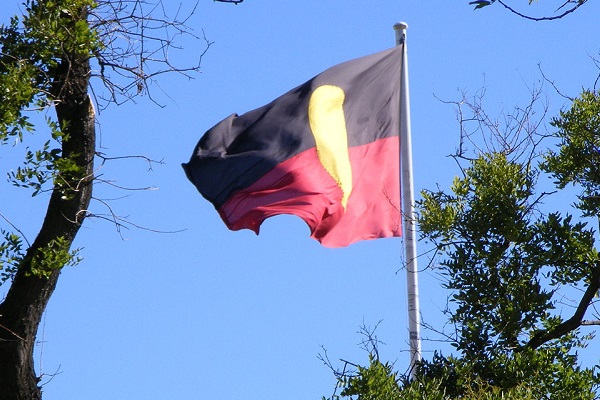 Wyatt told 6PR in Perth that while the Federal Government has the power to compulsorily acquire copyright, but he is reluctant to take that path.

He advised “I think someone put forward a figure of $25 million based on the boxing kangaroo costing the Sydney Olympic Committee $13 million at the time. But I suspect there are much more complex issues when you enter into licensing arrangements.

“But I don’t want to go down a pathway where we legislate to take away the copyright of an individual, because we know that we can do it to anybody.”

Hosch said the Indigenous round jumpers, which have been produced since 2012, had traditionally been sold to raise money for Indigenous programs.

She added “so there is an outstanding issue there, in relation to the way the flag has been represented on our merchandise

“There is an agreement that any profit from the sale of those particular jumpers go into a fund to support Indigenous football programs. And those artists don’t get royalties on their artwork, knowing that the money goes into Aboriginal football programs.”

The Sir Doug Nicholls Indigenous Round commences on Friday with the Gold Coast Suns taking on Carlton at Darwin’s TIO Stadium.

Images: AFL teams in their Indigenous Round jerseys in 2016 (top, courtesy of the AFL), the Aboriginal flag painted on the pitch at the Fremantle Oval (middle, courtesy of Fremantle FC) and the flag flies over Adelaide's Victoria Square (below).