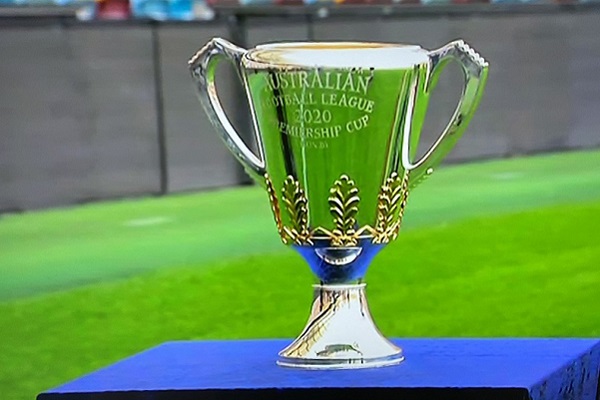 The AFL’s disrupted season will climax in Brisbane with the Gabba to host the first ever Grand Final staged outside of Victoria.

Reports of the confirmation of the venue have emerged this morning in advance of a press conference to be held in Brisbane by AFL Chief Executive Gillon McLachlan at 1.30pm.

With Queensland’s hosting of fixtures since early June having been key to the AFL season’s restart, McLachlan will confirm details of the Saturday 24th October match, including whether it will kick off in the afternoon or the evening.

With the Governments of Western Australia, South Australia and NSW also vying to stage the showpiece fixture, Brisbane’s hosting appeared to be confirmed on Tuesday afternoon when around 400 AFL officials and players boarded three chartered flights from Melbourne to Queensland.

The decision will see the sport’s major event held away from Melbourne for the first time in its 123 year history and away from the MCG for only the second time - having been held at Waverley Park in 1991 the MCG was being redeveloped.

With 70% of all AFL fixtures played so far this season having either been at night or twilight, the later kick off is likely to add to the fixture’s spectacle.

The decision to hand the Gabba the Grand Final will allow the AFL to recoup up to $12 million in ticket sales, although the 40,000 capacity venue is unlikely to be full as a result of social distancing requirements for crowds.

Update: 1.55pm
Confirming that the Gabba will host 2020 AFL Grand Final, Queensland Premier Annastacia Palaszczuk has just announced “this will be a once-in-a-lifetime opportunity, so we are determined to give everyone a Grand Final they’ll never forget.”

The evening games will see more than 30,000 fans allowed into the stadium under COVIDSafe plans that have allowed the season to progress safely this year in Queensland.

Premier Palaszczuk said the decision is recognition of the hard work Queenslanders have done to slow the spread of the global pandemic, adding “it’s economic boost for our state but this year’s season has also offered an opportunity to grow new fans for the game.

“Rather than marking the end of a very difficult year I hope it marks the beginning of a whole new era.”

“This is a really exciting opportunity for our code to take our biggest game to new audiences across Queensland and to also provide a lasting legacy for future generations.”

The AFL has agreed that the Grand Finals’ start time will not clash with the 100th running of the WS Cox Plate at Melbourne’s Moonee Valley racecourse.