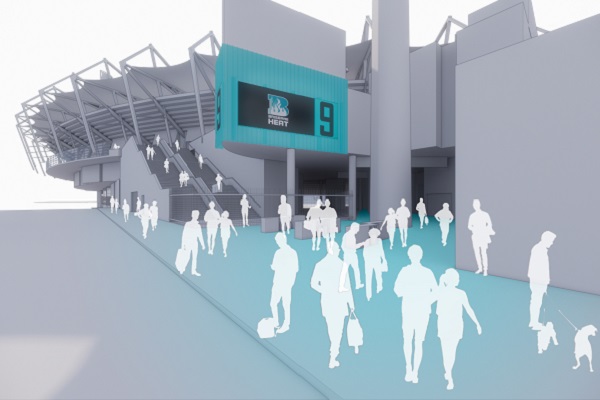 The $35 million project to upgrade The Gabba to provide an improved match-day atmosphere and experience for fans has commenced.

Advising that the upgrades to public, corporate and media facilities at the historic Brisbane venue is now underway, Stadiums Queensland Chief Executive, Todd Harris stated “The Gabba has a proud place in Queensland’s sporting and entertainment history, and these upgrades will ensure that reputation continues, and importantly keep people employed.

“Upgrades will improve the experience, with colour-coded theming of entrances to make it easier to get around, simplified signage, a sensory room, adult change facility, new eateries and destination bars and historical features to highlight our proud history.”

The Gabba General Manager Mark Zundans said construction was on schedule, noting “demolition works are well progressed and construction is well underway on the Eastern side of the grounds, with all works expected to be completed by October 2020.

“The project is supporting up to 70 full time equivalent jobs and workers have been adhering to the strict COVID-19 guidelines since construction began a few months ago.” 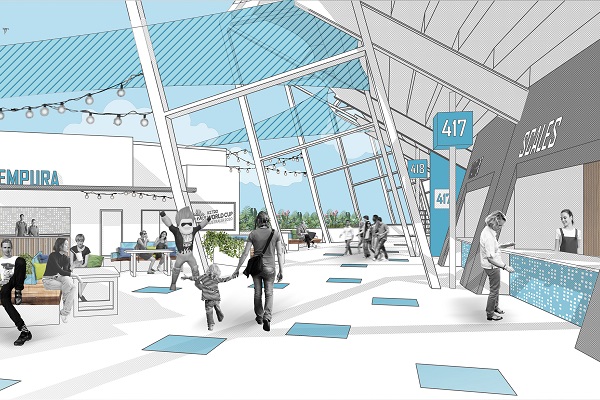 Brisbane Lions Chief Executive Greg Swann said the team was looking forward to the enhanced match day experience that members and fans would receive as a result of the upgrades.

“The Gabba is already one of the best grounds in the country for viewing and atmosphere, and these upgrades ensure it remains in that top tier of stadiums in the country.”

Brisbane Lions Senior Coach Chris Fagan said he was pleased that members and fans would have one of the best stadium experiences in the country while supporting the team, noting “the Gabba has been given many names by our fans across the years - The Gabbatoire, a Fortress – and it’s been a place our rivals have feared coming to play at and we’ve worked really hard in recent times to create that feeling once more for our rivals, and for our fans, and these upgrades will go a long way to solidifying that theme.”

Stating that the upgrades will play a crucial role in helping to secure the best international and Big Bash League games for our fans into the future, Queensland Cricket Chief Executive, Terry Svenson added “the stadium’s wicket has no rival in this country, and these stadium upgrades will go a long way to ensuring the experiences fans have from their seats is just as good as the action they are watching on the field.”

For more information on the project go to www.thegabba.com.au/thevenue

Images show concepts for upgraded spaces at The Gabba.