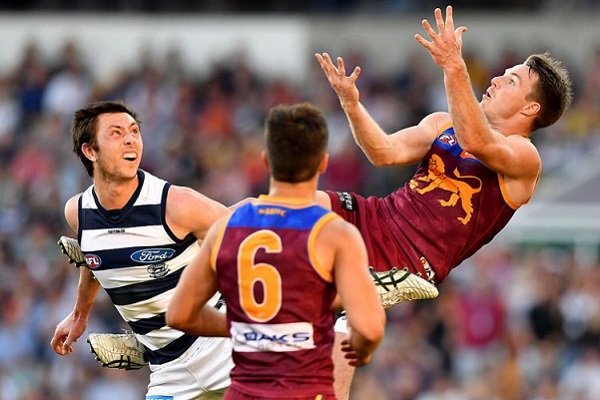 The Brisbane Lions have recorded their first profit since 2007, with $648,618 profit, as outlined in the AFL club’s 2019 financial report.

After appearing in their first AFL Finals Series in a decade, the Lions recorded a profit by reaching their highest membership number since 2005, with 28,821 people becoming members in 2019 and a 34% increase in crowd attendance at The Gabba from 2018.

Welcoming the positive turnaround for the club and the significance of the Lions’ qualifying final against Richmond that saw the highest AFL crowd ever at The Gabba, with 37,478 people, Lions Chairman, Andrew Wellington stated "I am really pleased that our off-field team has been able to translate our on-field improvement this year into financial improvement.

“Our profit this year of approximately $650,000 is the first profit the club has reported since 2007.

“Our membership and ticket sales revenue exceeded $8 million this year, representing more than a 30% increase on last year.

“Going forward, the increased membership and crowds, in conjunction with more free-to-air games, increases our value proposition to sponsors and other key stakeholders, helping us drive the club to a more financially sustainable position.

“All in all, it’s a great result and a credit to our off-field team.”

Adding further to the club’s success off the field, the last financial year saw the Lions secure Federal and Queensland Government funding for their new training and administration facility, The Reserve, which will be the new home for AFLW matches and will act also as a community centre.

The Lions also successfully raised more than $83,000 in their end of financial year fundraising drive ‘Help Kids Thrive’ which managed to secure an additional 75 positions in the ‘Hyundai Help for Kids Lions Academy’ for the 2020 iteration.

Adding to their on-field success as well, the Lions in the 2019 AFL Premiership season, sold out two regular season games at The Gabba, including a round 5 clash against Collingwood and a round 22 fixture against Geelong.