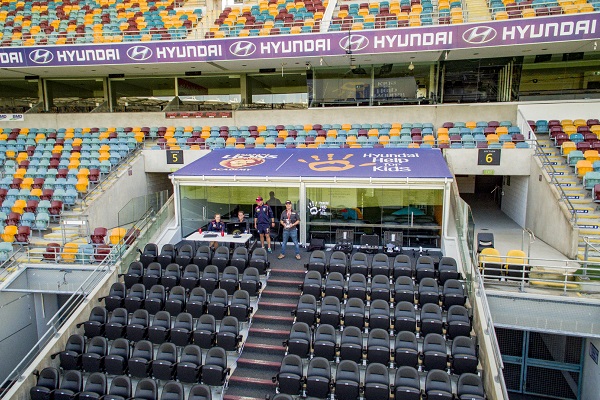 In a week when the Brisbane Lions’ announced a new sponsorship with Snap Fitness, Hyundai Australia has explained how their long-term partnership with the Lions could be seen as a benchmark for contemporary sport sponsorship?

With marketeers facing increased pressure to justify and demonstrate how sponsorship delivers a return on investment, Hyundai’s long-term partnership with the Lions - currently in its ninth year - is seen by Martin Him, Hyundai’s General Manager as a success because of the AFL clubs ability to deliver outcomes.

Recently signing a further four-year platinum partnership with the AFL club, Hyundai has, according to Him, had “several partnerships with other sport entities that haven’t worked”, but when the Lions introduced a club facilitator several years ago to focus on doing business within the club, the car manufacturer saw a dramatic increase in sales.

Him explained “our long-term partnership with the Lions has delivered in more ways than one.

“The club understands what we want in a partnership and have been able to consistently deliver on that.

“The club sells over 170 cars a year through our direct partnership and we are able to contribute money from every sale back into supporting the club and football programs such as the Hyundai Academy.”

Since partnering with the Lions in 2010, Hyundai has also contributed to a range of initiatives, but most notably the ‘Hyundai Help For Kids Lions Academy’. 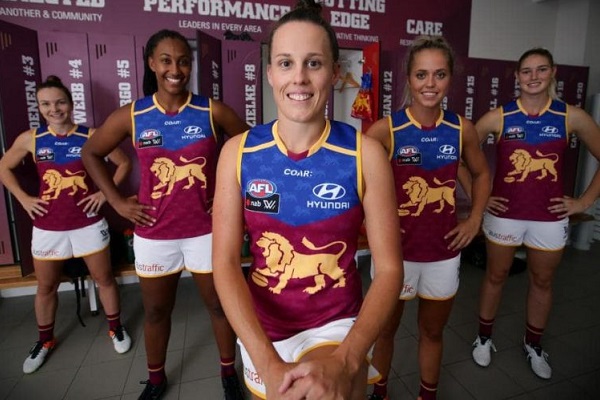 The academy is a strategic development program for 12 to 18 year-olds involving skills acquisition, nutritional advice, injury prevention and player development to help identify the next generation of Lions champions, like graduate Harris Andrews.

Hyundai also became a partner of the Brisbane Lions Women’s team in 2017 for the first season of the elite AFL Women’s competition (AFLW).

Him added “when we look at sports sponsorship, we want to link with organisations that align with our values in helping kids.

“I’ve got two daughters, so it’s really important that we continue to invest in women’s sport and give them the same opportunity as the men.

“The Lions have introduced us to other members of their network and when like-minded people work together the greater community benefits and that’s why this partnership continues to be a success.”

The Lions play GWS GIANTS in the semi-final on Saturday 14th at the Gabba.

Images: Hyundai 's backing for the Help For Kids Lions Academy at the Gabba (top) and the Lions' ALFW team (below).