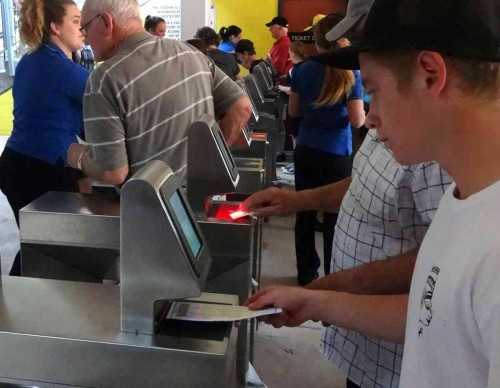 AFL fans can expect a sea of Police at the MCG and surrounding areas for this Saturday’s AFL Grand Final, with officials urging match-goers to plan ahead.

Victoria Police and MCG security staff will be out in full force with a strong presence both inside and outside the ground as well as police officers at every gate. There will also be additional Police patrolling nearby roads, car parks and train stations.

Victoria Police has been working with the Melbourne Cricket Club and the AFL to ensure stringent security plans are in place for the big day.

The additional security – including extra bag checks and security scans – will ensure fans can enjoy the clash between the Western Bulldogs and Sydney Swans safely.

With up to 100,000 spectators expected to fill the MCG and surrounding areas on Saturday, people are urged to get to the ground early and be patient, as getting through the gates will take time. 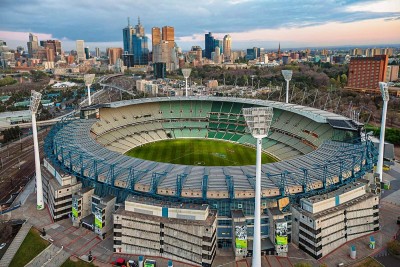 As part of ‘Operation Scoreboard’, police will be scanning numberplates, breath-testing, drug-testing and checking speed to protect motorists and members of the public across the Grand Final long weekend.

Police will also be on the lookout to arrest ticket scalpers.

Victoria’s Major Sporting Events Act makes it an offence to advertise tickets for sale at a premium price. An on-the-spot fine of up to $777 can apply to those found guilty.

While there is no specific threat, Victorian Minister for Police Lisa Neville stated “this is one of the greatest days on Australia’s sporting calendar and it needs to be enjoyed safely.

“The safety of the Victorian community is paramount and that’s why we’ll see an increased police presence.”