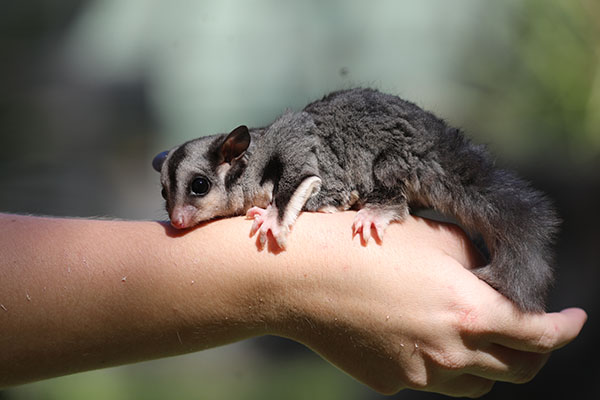 A partnership between conservation organisation Aussie Ark and Volkswagen, one of the world’s leading car manufacturers, will help secure and protect Australia’s wildlife.

Volkswagen have committed $500,000 to helping Aussie Ark secure futures for some of Australia’s most imperilled species. The funds pledged by Volkswagen also allow Aussie Ark to expand their umbrella of protection and bring on two new species – the Squirrel Glider and the Spotted-tail Quoll. Both species were devastatingly impacted by the 2020 bushfire season and subsequent drought. They’re also under threat from the feral predator plague faced in Australia. Ultimately, both species are in need of protection… now.

Aussie Ark President, Tim Faulkner notes “Aussie Ark is so thankful to Volkswagen for their support and belief in the Aussie Ark mission. It is so important for our community to work together to support conservation – that includes public and private sectors.”

VGA managing director, Michael Bartsch said that the company, which had received a number of meritorious proposals, anticipated ongoing involvement in the “protracted recovery of our country from the Black Summer disaster.

“VGA looks forward to working with our new partners and playing its small part in reviving native flora and fauna.”

Aussie Ark, established ten years ago, have been working towards rewilding Australia by returning missing species and rebuilding Australian ecosystems. The conservation organisation is committed to returning their sanctuaries to that of pre – European settlement.

For more information on Aussie Ark and to make a donation go to aussieark.org.au/