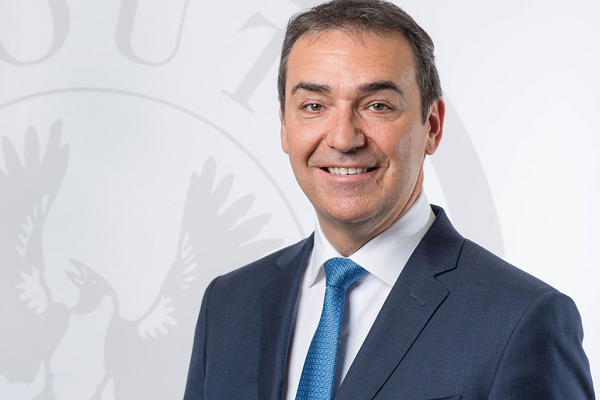 South Australian Premier Steven Marshall is to take on the role of Tourism Minister for the state - replacing David Ridgway - in a bid to "rebuild the economy" on bushfire-ravaged Kangaroo Island and in the Adelaide Hills.

On Kangaroo Island, about 215,000 hectares of national park, farmland and forestry has been scorched since 20th December, while 56 homes have been destroyed and, with significant losses to livestock and wildlife, some endangered species are now under an increased threat.

In the Hills, the Cudlee Creek bushfire burnt about 25,000 hectares of land with about a third of the area's wine production wiped out.

Advising that the bushfire recovery in the two tourist destinations would be his major focus in taking on the tourism portfolio, Premier Marshall stated "when these fires go out, it's not like we're going to be walking away - in fact, that's when all the hard work begins to try and rebuild the economy," he said.

"From an economic recovery prospective, we have two major sectors on the island - agriculture and tourism, and they've both been hit for six."

Premier Marshall (pictured) said he would take control of the state's $7.6 billion tourism industry to ensure South Australia flourishes in the wake of the devastating bushfires.

He added “ever since the 20th December, our fortunes have changed in South Australia and it hasn't been good - I think we've been kicked in the guts in terms of what mother nature has thrown at us, but I'm always amazed at how resilient the people of South Australia are."

This followed a significant reduction in the number of international visitors to the state.